By Joseph Gibson on November 15, 2016 in Articles › Celebrity News

Robert De Niro's career has had its peaks and valleys, especially in the last couple of decades, but he's never really done much of anything in television (unless you count The King of Comedy, of course). But with online streaming blurring the lines more and more between what even counts as TV vs what counts as movies, more and more movie people are doing work in the episodic field, and now that includes De Niro. According to Deadline, the legendary actor has signed on for an upcoming Amazon original series also starring Julianne Moore, and the job will pay him a healthy $850,000 per episode.

The show doesn't have a title yet, but it will reportedly be directed by David O. Russell, who has collaborated with De Niro in multiple films in the past (American Hustle, Silver Linings Playbook, and Joy all feature performances from De Niro). And few details about it are known, other than the fact that it involves organized crime in some way, which may in part explain how De Niro was able to get such a lucrative deal – his association with the crime genre is a huge part of his popular appeal thanks to his appearances in The Godfather Part II, Once Upon a Time in America, GoodFellas, Casino, and countless other beloved gangster movies. It also explains why Amazon was so eager to buy the show, paying $160 million for streaming rights to two eight-episode seasons following a bidding war with cable channel FX. 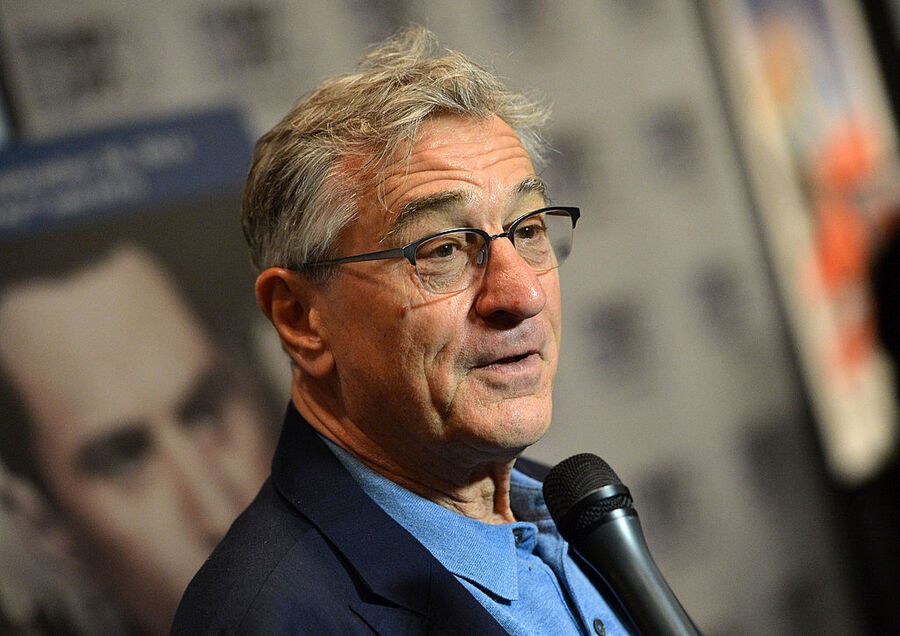 This will also be Russell's first time working in TV, and it's not known how much money is involved for Moore. In any case, if you're interested, keep your eyes out for more information on the show, which won't be difficult with this level of star power in front of the camera.