If you've been struggling to make ends meet financially over the past several months due to the coronavirus pandemic, take heart, because you are not alone: Page Six reports that actor Robert De Niro is claiming in court that he'll be "lucky" if he makes $7.5 million in 2020, due to the coronavirus's effects on not just his film projects but his restaurant and hotel investments as well.

It happened in court, where De Niro's estranged wife Grace Hightower asked the judge presiding over the former couple's ongoing divorce for an emergency extension of her American Express monthly credit line – from $50,000 back up to $100,000, where it was previously. Through her attorneys, Hightower alleged that De Niro cut her monthly credit from $100,000 to $50,000 for no good reason, but De Niro's attorneys argue that the cut happened because COVID-19 has taken a big bite out of his usual income, particularly from his investments in New York restaurant chain Nobu and the Greenwich Hotel. 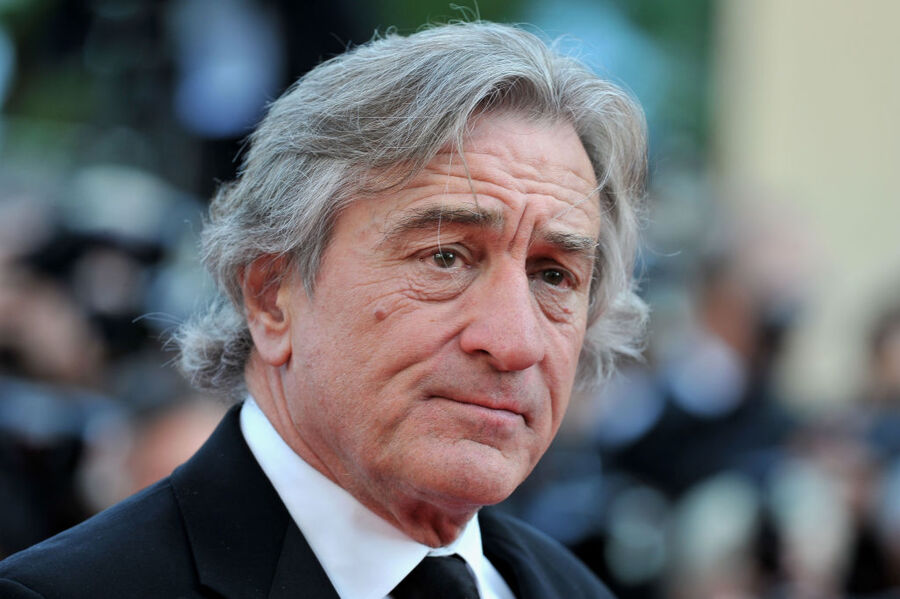 De Niro's primary divorce attorney, Caroline Krauss, told the judge that Nobu in particular has been losing a ton of money over the last several months, and that De Niro had to borrow $500,000 from various associates in order to pay the other investors and keep the restaurants afloat. She also cited the former couple's 2004 prenuptial agreement, which evidently calls for De Niro to pay Hightower at least $1 million a year as long as his income is at $15 million a year or more – a figure that Krauss says he's got no chance of hitting in 2020:

"His accounts and business manager … says that the best case for Mr. De Niro, if everything starts to turn around this year, … he is going to be lucky if he makes $7.5 million this year."

Of course, De Niro is still a working actor, but Krauss says that his biggest recent project, The Irishman for Netflix, has already paid out the bulk of what it's going to for De Niro's leading role in the film, for which he's got around $2.5 million coming for this year and next. And De Niro's next project was supposed to be filming now, but production has been suspended due to the virus.

As you might imagine, Hightower's attorney Kevin McDonough sees things differently calling the notion "that Mr. De Niro is tightening his belt" to be "ridiculous." He went on:

"I'm not a believer that a man who has an admitted worth of $500 million and makes $30 million a year, all of a sudden in March he needs to cut down [spousal support] by 50 percent and ban her from the house."

The court's temporary ruling was something of a compromise between De Niro and Hightower. The judge ruled that De Niro can keep the monthly credit limit at $50,000, but that he should hand over an immediate $75,000 payment in order for her and their two kids (who are 8 and 21 years old) to pay for a summer home.