By Joseph Gibson on November 24, 2018 in Articles › Celebrity News

Rob Kardashian is fed up with the child support payments he's obligated to make to ex Blac Chyna every month, and in documents turned up by The Blast, he's revealed to be fighting in court to not have the payments reduced, but to actually flip it so Chyna is the one paying him every month.

As it stands now, Kardashian owed Chyna $20,000 a month. But he says he "can no longer afford these orders," and that thanks to his obligations to Chyna his finances have cratered from about $100,000 a month when they split up to less than $10,000 a month now. He goes on, in his declaration to the court:

"I have not participated in the filming of any episodes since this summer when [Chyna] filed a request for a restraining order against me. Her request was widely publicized and I was scrutinized by the media."

"It has been an extraordinarily difficult time for me emotionally and I have no desire to continue participating in the reality show. I would like to maintain my privacy, try to recover from the emotional damage of the past several months, and explore other business ventures." 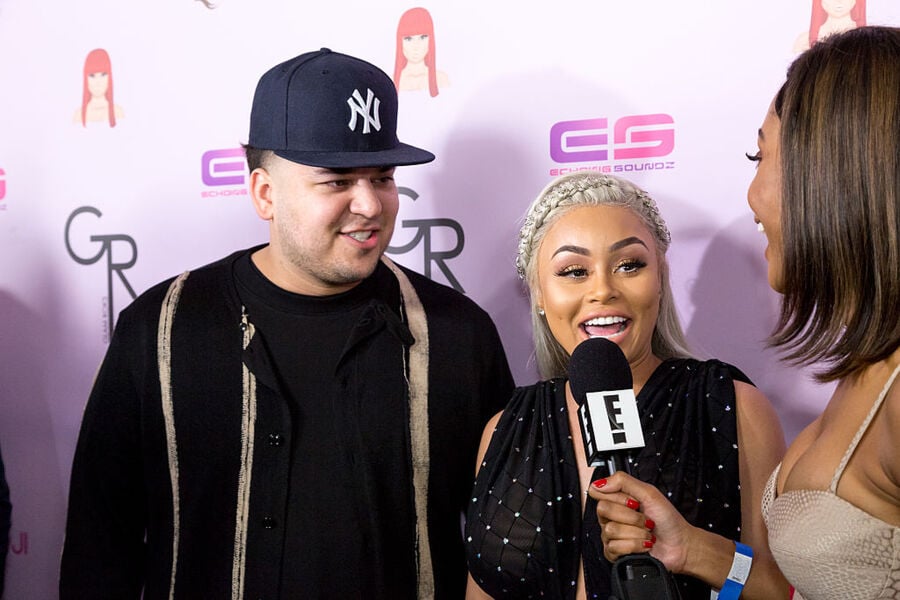 The "reality show," of course, is Keeping Up with the Kardashians, which used to be a guaranteed million bucks a year for Rob. But in 2018, his compensation for being on the show diminished along with his participation, and he was only paid for episodes he actually appeared in at the "reduced rate" of $50,000 per, and he says he "has no desire to" continue participating in the program, nor is he under any contractual obligation to do so.

Chyna, on the other hand, according to Kardashian, is doing great, pulling in a healthy $60,000 a month and worth about $1.4 million. Because of this, he wants the current child support arrangement flipped around so that instead of paying her $20,000 a month, he's the one getting paid – $2,864 a month for his shared custody of their daughter Dream.

Chyna disputes Rob's mathematics, and earlier this year a judge ordered that all child support obligations be suspended until the case is sorted out. The final decision, meanwhile, is slated to be reached by a judge next month.