Are Rob Kardashian And Blac Chyna Faking Their Relationship For Money?

By Marvin Jules on October 12, 2016 in Articles › Celebrity News

"Fake it til you make it" is a common catchphrase people use in order to encourage others to go ahead and pursue something they want, even if that person doesn't feel as if they have the requisite skills/confidence to do so. The phrase is usually good advice; that is, unless you're talking about a relationship. Faking a relationship usually isn't a good idea for any of the parties involved. But one high profile couple is reportedly faking their relationship, for the sake of making money.

According to sources, Rob Kardashian and Blac Chyna, who are currently engaged, are faking their entire relationship in order to make money. In Touch magazine reports that the two are "putting on an act" for the sole purpose of continuing to profit off of their successful reality series, Rob & Chyna, which airs on the E! network.

A source close to the Kardashians claims that "Rob had agreed to have a fake relationship with Chyna because his momager, Kris Jenner, got E! to pay him over $2 million to do a show," but that Rob now "completely regrets" his decision. As a result, Rob is declining all media opportunities that would promote the series. 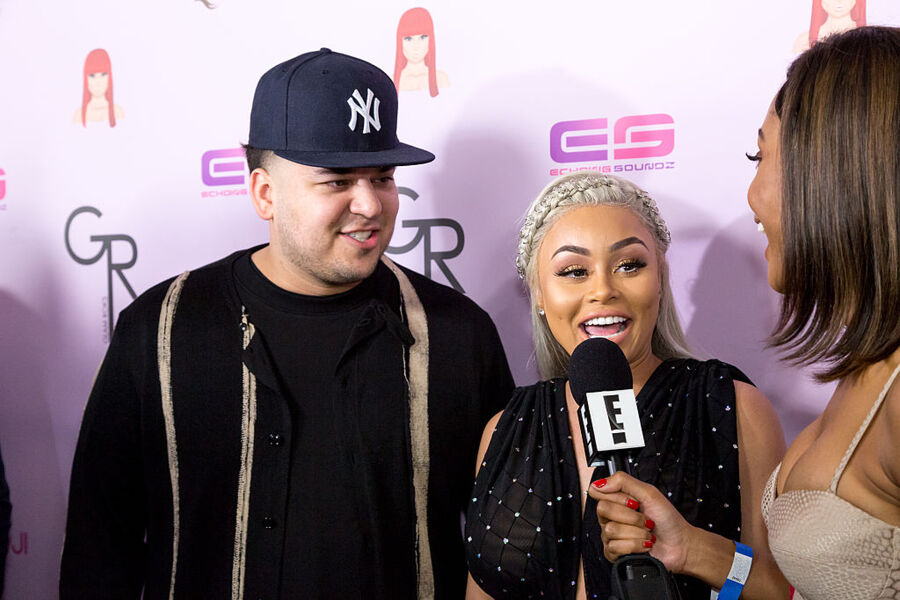 Despite Rob's feelings about the alleged staged relationship, the 29-year-old feels as if he cannot come clean about the relationship because, according to the unnamed source, "it would be too humiliating" for him. The source went on to say, "the lie has gotten so out of control, there's no turning back."

And as for Chyna, who is currently pregnant with the couple's baby? "She wants to make millions from endorsement deals. She's desperate to be as famous as [the] Kardashians," said the source. As a result, she doesn't mind going along with the charade.

Will we ever know if the Rob Kardashian/Blac Chyna relationship is actually a farce? Only time will tell.