By Mia Bencivenga on August 5, 2016 in Articles › Celebrity News

Earlier this week, the news outlets were abuzz upon a report that claimed Justin Bieber was offered millions to perform at the Republican National Convention in Cleveland.

But, as it turns out, Bieber wasn't the only young pop crooner the GOP was courting to perform at the RNC. Also on their list was 'Jealous' singer Nick Jonas.

Jonas has been having a big year, his latest album This Year Was Complicated, was released to rave reviews, and he is currently touring around the country with fellow pop singer Demi Lovato.

Whereas Bieber was offered $5 million to perform, Jonas was offered somewhere around $2 million, which is still a hefty sum for one performance. This fact is made all the more impressive when, according to a report from TMZ, the fee was to be paid in full by an anonymous private donor.

The show – which would have been free to attend – was intended to be the GOP's way of showing appreciation to the city of Cleveland for hosting the Republican National Convention. 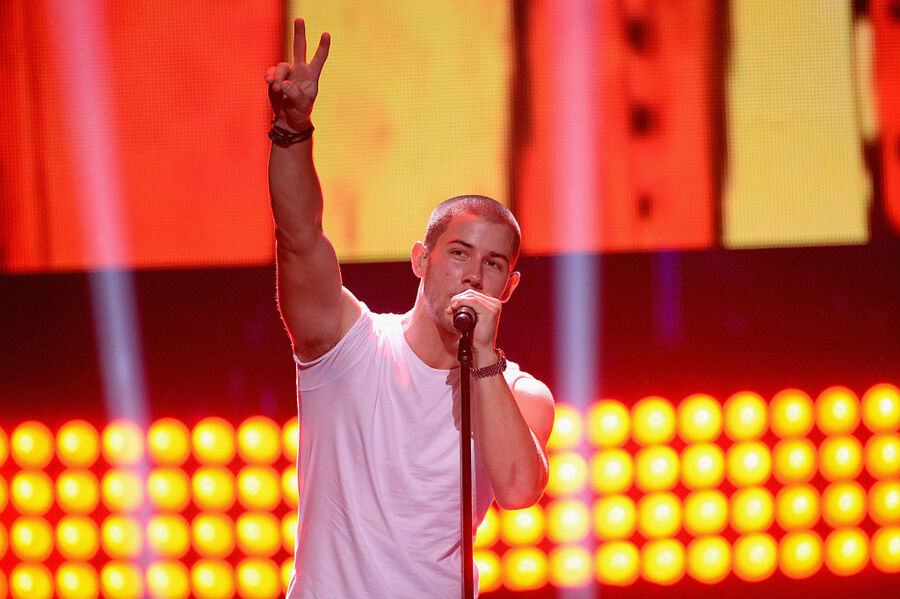 Bieber had to turn down the offer at the urging of his manager Scottie Braun. Braun has a history of hosting fundraisers for the Democratic party, so the notion that his biggest client would go out and perform for the RNC would reek of hypocrisy.

Jonas, meanwhile, cited a conflict of schedules. He is set to perform a Roc Nation event in New York City that same evening.

Jonas recently tweeted out support for Alton Sterling, an unarmed black man who was shot several times by the police. The Black Lives Matter movement has been championing justice for Sterling, leading many to wonder if Jonas personal beliefs were also behind his decision not to perform.