RIP Prince – What Was Prince's Net Worth At The Time Of His Death?

Prince has died unexpectedly at the age of 57.

TMZ was the first to report that Prince, full name Prince Rogers Nelson, was found dead at this Paisley Park compound in suburban Minneapolis early Thursday morning. He died just a few days after having a mid-air medical emergency that required his private jet to make an emergency landing in Illinois after performing a concert in Atlanta. His representatives explained that Prince was battling a severe case of the flu. He had reportedly been suffering from the flu for weeks. It is so far unclear whether or not this medical emergency was related to the singer's passing today. Police in Minneapolis are reportedly investigating the death. 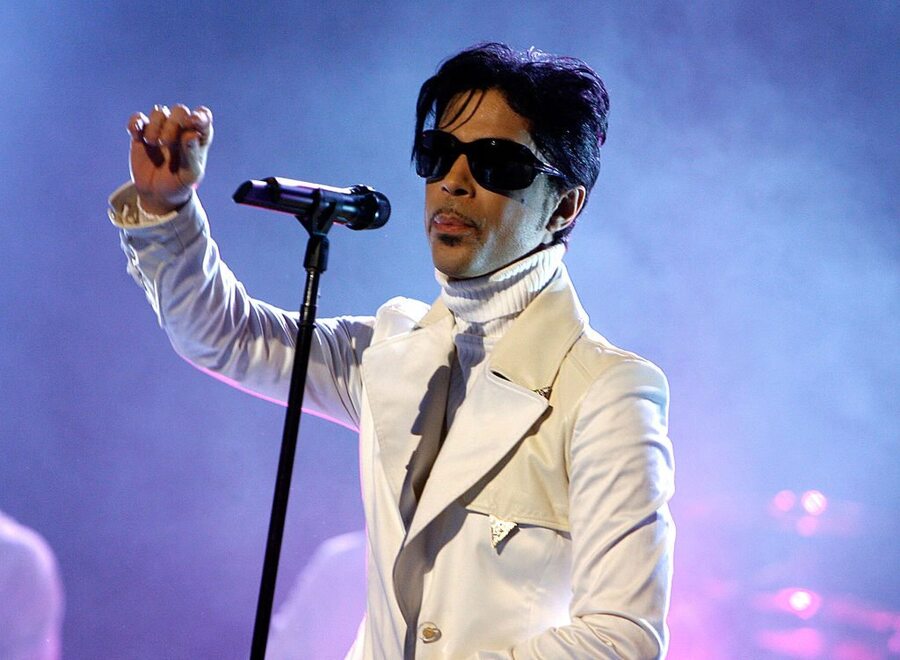 During his life, Prince was one of the most unique and successful pop performers on the planet. He released more than 30 albums and during his career and performed nearly all of his own instruments on each album. Those albums have sold 100 million copies worldwide to date. He was nominated for 30 Grammys and won seven. He had five #1 singles on the Billboard Hot 100 chart and 14 singles in the Top 10. He also won an Academy Award for Best Original Song for "Purple Rain" which accompanied the movie of the same name. Purple Rain the album sold 13 million copies in the US alone. The movie grossed $80 million at the box office, which is the same as roughly $183 million after adjusting for inflation.

Prince's success brought him extraordinary wealth. At the time of his death, we here at Celebrity Net Worth estimate that Prince's personal net worth was $300 million. During his lifetime, Prince was one of the highest paid musicians on the planet. He earned $5 million for his 2008 Coachella appearance alone. His standard concert fee was $3 million. In 2008, Prince turned down $22 million to perform a seven-stop European concert tour.

Prince was also notable for being a Jehovah's Witness. He attended meetings regularly in Minnesota and even was known to occasionally knock on people's doors to talk about his faith. Jehovah's Witnesses typically do accept various forms of medical treatment. It's unclear as of this writing whether or not these beliefs had any impact on his death. However, Prince had reportedly needed a hip replacement surgery for over a decade, but refused because his faith forbade him from accepting blood transfusions.