Having a safe place to stay put during the ongoing coronavirus pandemic is unfortunately a privilege in more ways than one, and troubling reports of domestic violence statistics on the rise as this is going on would seem to reflect that. Two people who have taken notice of this are Rihanna and Twitter CEO Jack Dorsey, who recently announced a joint pledge of $4.2 million towards helping victims of domestic violence in Los Angeles.

The money will go to Mayor's Fund for Los Angeles and will provide "10 weeks of support for victims of domestic abuse including shelter, meals and counseling for individuals and their children," according to the announcement on Rihanna's Clara Lionel Foundation website. The statement goes on:

"An estimated 10 million people experience domestic violence in the U.S. each year. The Los Angeles Housing Authority has determined that dozens of individuals (and their children, in many cases) are being turned away from at-capacity domestic violence shelters every week as incidents have been on the rise since the Safer at Home Order was issued in March." 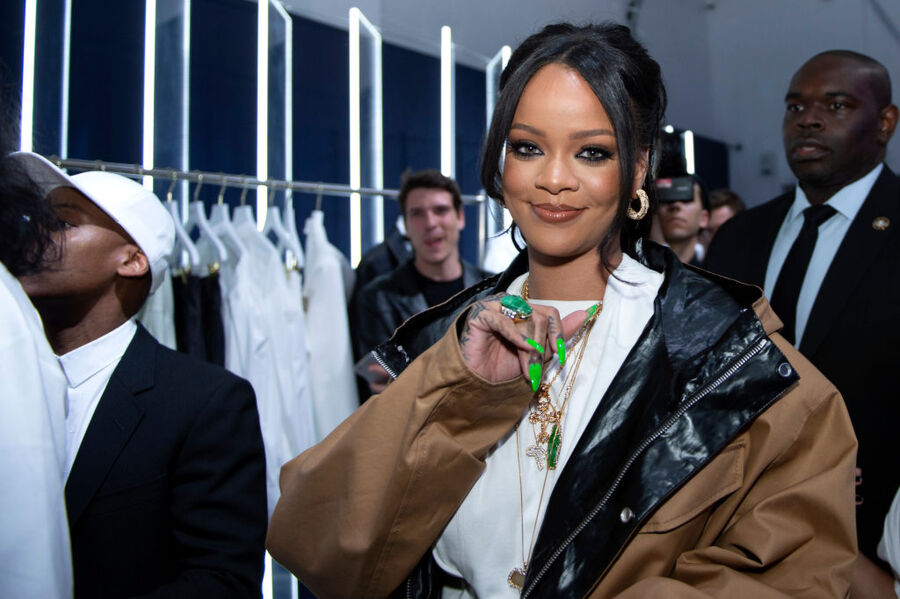 Justine Lucas is the Clara Lionel Foundation's executive director, and she's also quoted in the press statement on the importance of efforts like Rihanna's to support organizations providing various kinds of relief during this crisis:

"There are a number of populations who are especially vulnerable during this pandemic — those who are undocumented, incarcerated, elderly and homeless, as well as children of frontline health workers and first responders. Now more than ever, we need to support organizations prioritizing the health and rights of these individuals."

The CLF and Dorsey are donating $2.1 million each to the Mayor's Fund, and represents only the latest round of giving from each party. Rihanna's foundation has donated $5 million towards coronavirus relief as well as another $1 million in conjunction with Jay-Z's Shawn Carter Foundation, while Dorsey recently pledged $1 billion towards a fund for coronavirus relief.