The Richest Person In Germany – Karl Albrecht – Dead At 94

Karl Hans Albrecht earned his vast fortune as the owner of Aldi Sued, one of the largest grocery chains in the world with 4800 locations across Europe and the United States. He was born on February 20, 1920, in Essen Germany. He served in the German Army during WWII and was wounded while stationed on the Russian front. He returned back home to Essen in 1946 with younger brother Theo after the war. The brothers were shocked to discover that their mother's small grocery store was still standing and had somehow not been damaged at all by constnat Allied bombing. Karl and Theo quickly went to work at the grocery.

By the early 1950s, the brothers had expanded from one location to 30 discount grocers. They also changed the name to "Albrechts". By the early 1960s, they had expanded to more than 300 stores and changed the name to "Aldi" which is an abbreviation of "Albrecht-Discount". A few years later, the Albrecht brothers agreed to split their empire in half with Theo taking over the newly named "Aldi Nord (north) and Karl taking "Aldi Sued" (south). Over the next several decades, both Aldi companies continued expanding at extremely rapid paces. In 1979, Theo purchased Trader Joe's. Aldi Nord still controls 100% of Trader Joe's to this day.

Today Aldi Sued operates over 4800 locations around the world, including 1300 stores in the United States. Aldi Sued generates an estimated $50 billion dollars per year in gross revenue globally every year. Incredibly, Karl Albrecht still owned 100% of Aldi Sued right up to his death through a series of complex trusts. Theo Albrecht died in 2010 at the age of 88. 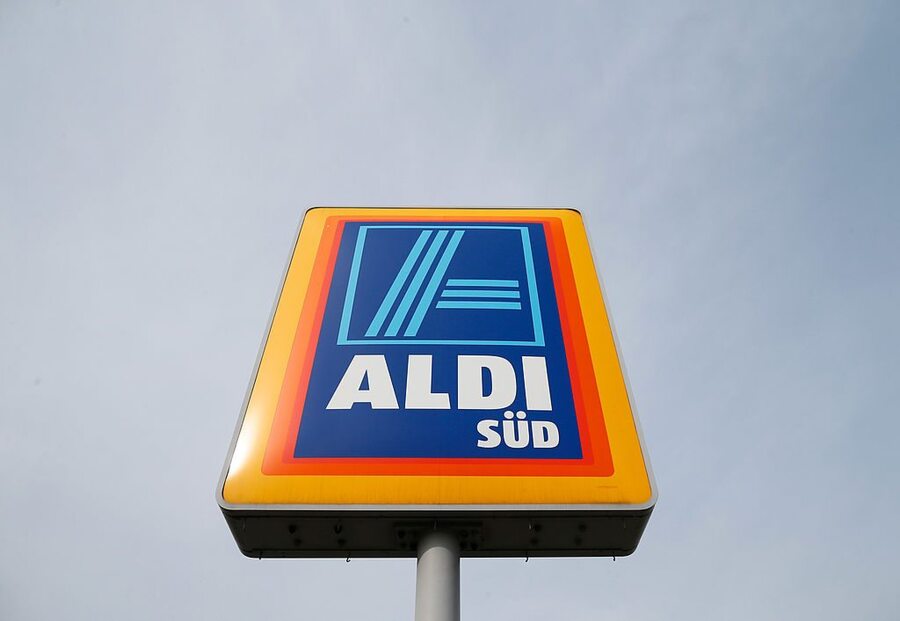 Karl was notorious for being extremely reclusive and secretive ever since his brother Theo was kidnapped in 1971. Theo was held captive for 17 days until a ransom of $2 million dollars was paid (roughly $12 million in today's dollars). Karl was so private that he never gave a public interview in his entire life and there were only a handful of photos of him in existence. Karl was known to be an avid golfer and even built his own luxury country club in 1976.

It is unclear as of this writing what will happen to Karl's fortune. Not much is actually known about his family. He is believed to be survived by two children, a son and a daughter, although not much is known about either except that they do not work at Aldi.

That makes Dieter Schwarz the new richest person in Germany. Dieter also earned his fortune in the grocery business by founding the Schwarz Group which operates over 10,000 groceries in Europe under the names Lidl and Kaufland. The Schwarz Group generates an estimated $90 billion dollars in revenue per year and Dieter has a personal net worth of $24.7 billion dollars.