Are you in the market for a new home in the Hamptons? Richard Gere might want to speak with you. Actor Richard Gere has once again put his vacation home – or what some might call vacation mansion – up for sale again. This time, however, he's offering the 19,000-square-foot estate for less than in previous listings.

The North Haven, Long Island compound, dubbed Strongheart Manor, has been listed four times in the past three years, and now, it can be yours for $36.5 million, a $11 million decrease from the previous asking price of $47.5 million.

The critically acclaimed actor, who is worth $120 million, initially tried to sell the 12-bedroom, 12-bathroom Long Island escape for $65 million in 2013. When an offer didn't come through, Gere dropped the price – not once, but twice – in 2014. 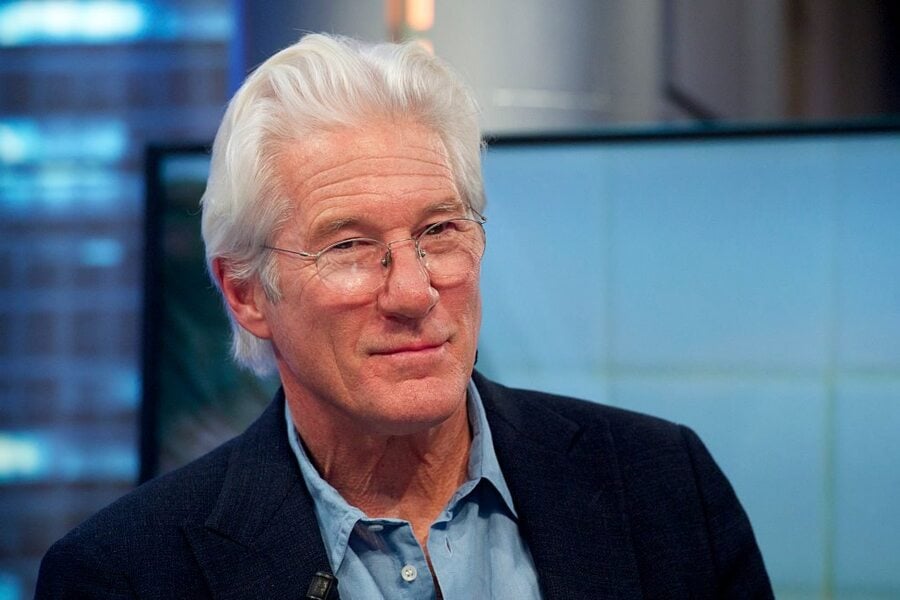 Gere initially settled on a $56 million price tag in the spring of 2014, before slashing the asking offer again just months later to $47.5 million. Unfortunately, the property never closed.

From an outsider's view, three separate price drops for a single estate may seem drastic, but even today's asking price is quite impressive compared to what Gere initially purchased the seaside sanctuary for.

The actor grabbed up the New York property for what could be seen as quite a steal in comparison through three separate transactions – for a combined three separate lots – from 2005 to 2008.

The total price he paid for the eye-opening abode? $11.3 million – a figure not far from the property's most recent listing price.

The property is a short drive to historic Sag Harbor, a quaint boating village featured in Herman Melville's Moby Dick. Gere's waterfront vista comes with quite a history of its own, however, as the property's main house dates all the way back to 1902.

The additional amenities at Gere's getaway are seemingly endless. Not far from the bay sits a 60-foot waterfront swimming pool. The property also comes packed with a basketball court, gardens and two guesthouses.

In reflection of Gere's background in Buddhism, Strongheart Manor even includes a tea room.

Gere's acting career kicked off on the 1970s, but it was his 1980 leading role in American Gigolo that cemented him as both a sex symbol and a star. Other hit films include Pretty Woman, Primal Fear and Chicago, for which he won a Golden Globe Award for Best Actor.

Despite Strongheart Manor's lifespan on the market and the continued price slashing, those behind its sale are confident Gere will find a buyer in the very near future.

"It will sell soon," listing agent Susan Breitenbach told Realtor.com. "It's got a lot of charm."