By Beth McDonald on February 3, 2016 in Articles › Celebrity News

Leonardo DiCaprio knows how to ring in the New Year with style. The actor, who recently won a Best Actor Golden Globe award for his portrayal of a grizzly frontiersman in Revenant, jetted to the Caribbean to party and relax for several days in the ultra-lavish Villa Rockstar in St. Bart's. According to The Daily Mail, the villa rents for approximately $28,000 – per night.

According to its HomeAway page, the 16,000-square-foot, beach-side villa has been described as "a hundred-million-dollar yacht on land," and offers "pure indulgent luxury." In addition to four suites, several bathrooms, open-concept living area, and state-of-the-art kitchen, the villa comes equipped with its own 20-seat movie theater, recording studio, pool, game room, gym, putting green, salon with cigar and whisky/brandy bar, and a private butler. It also provides bicycles, scooters, and a Harley Davidson motorcycle for putting around the island.

The actor, who is worth $245 million, didn't enjoy the villa by himself.  Celebrity guests included musicians Robin Thicke and Machine Gun Kelly and actors Lukas Haas and Kevin Connolly. DiCaprio treated guests to a mini-concert by Justin Beiber, according to People, while a chef was on-hand to cook up treats like pizza and truffle pasta until the wee hours of the morning. 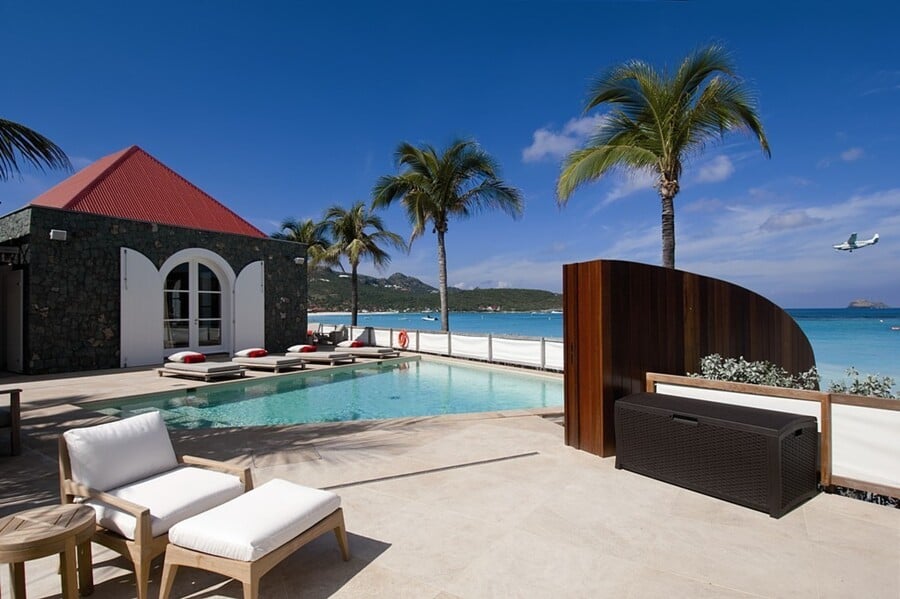 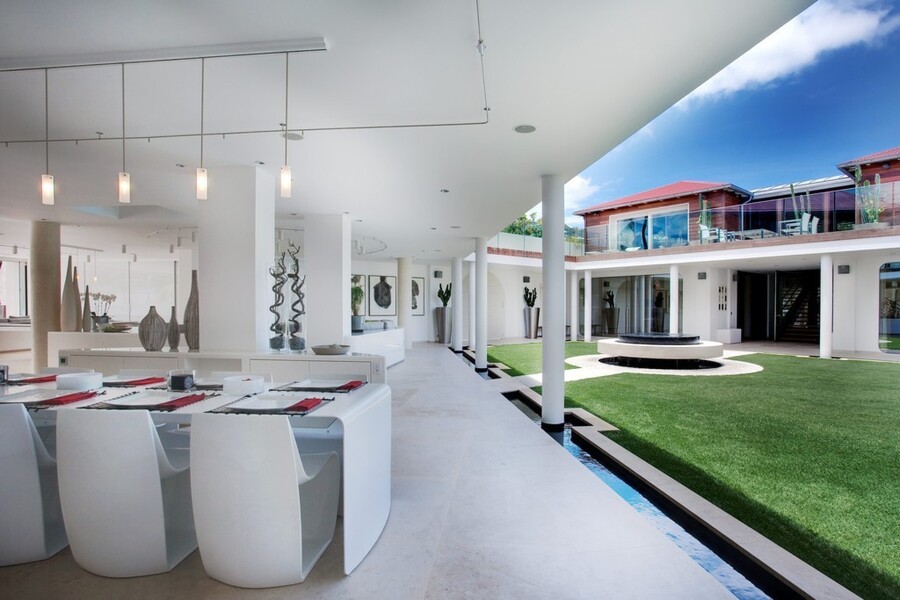 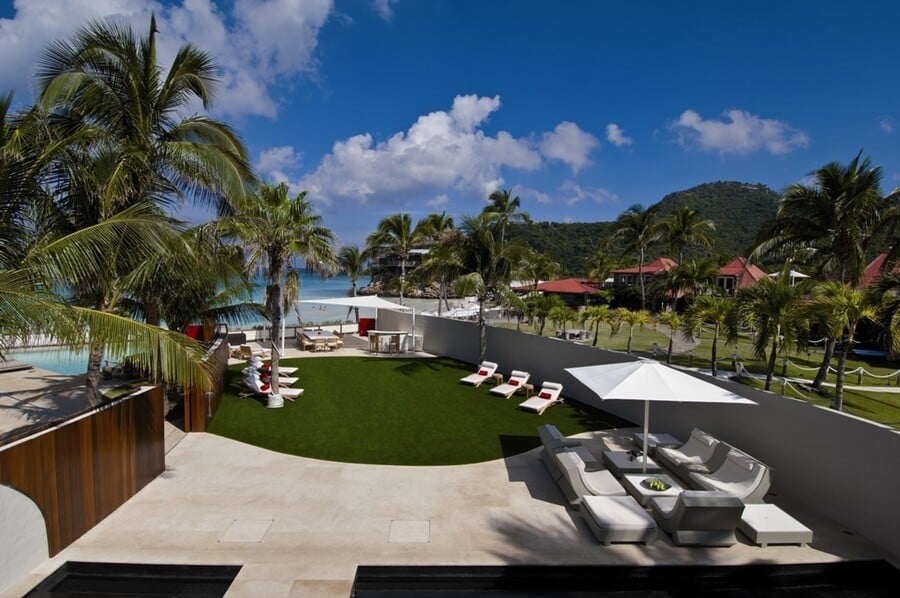 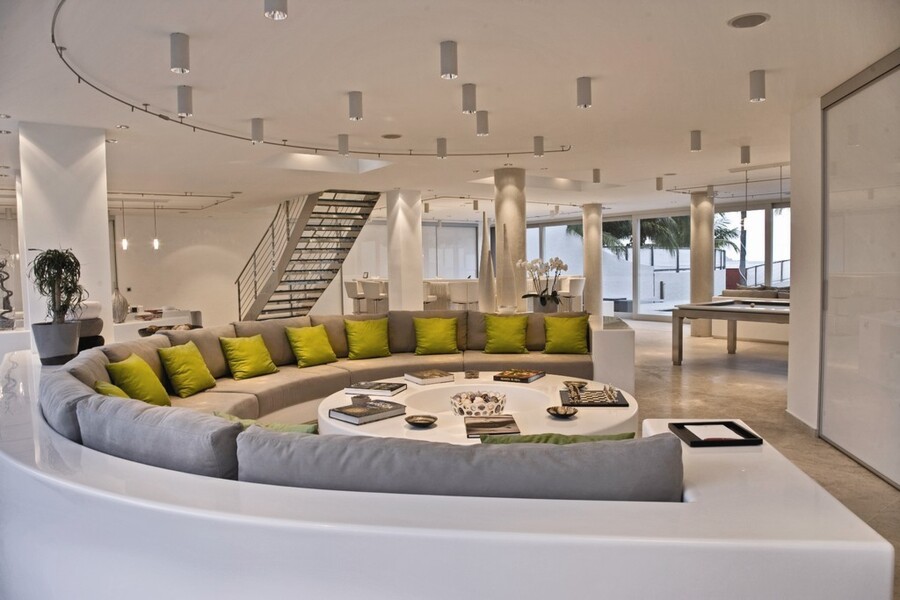 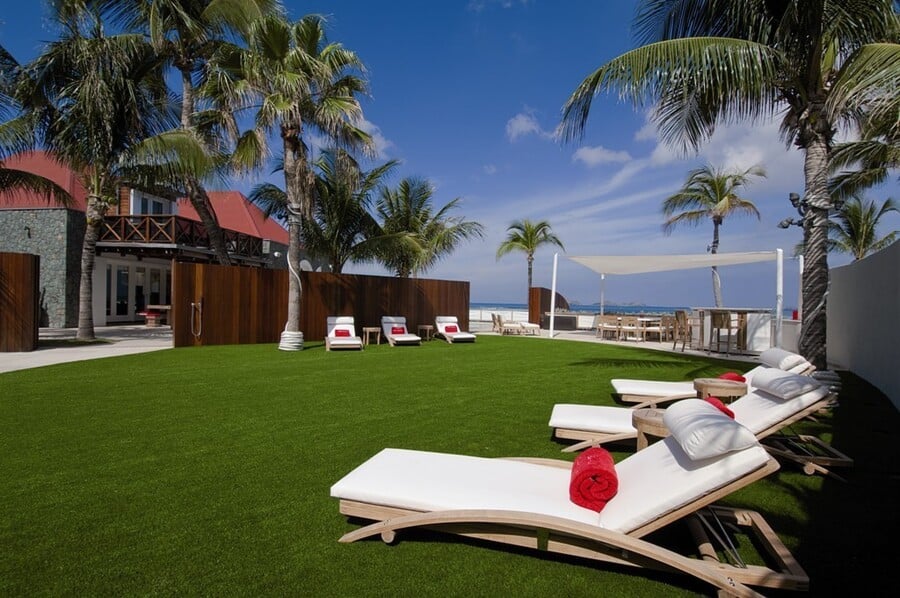