By Joseph Gibson on March 3, 2021 in Articles › Celebrity News

Retired WNBA star Renee Montgomery is now an WNBA team owner, as reported by TMZ Sports and other outlets. Montgomery has partnered with two real estate executives (Larry Gottesdiener and Suzanne Abair, both of the Northland real estate firm) to purchase the Atlanta Dream from its former owners, including ex-Georgia senator Kelly Loeffler, for an undisclosed sum.

Montgomery recently retired as a WNBA player after 11 seasons on the court, and the deal makes her the first former player to take ownership of a team in the league. And in a press statement, Montgomery made it clear that she sees herself as hopefully the first of many more to come:

"My dream has come true…Breaking barriers for minorities and women by being the first former WNBA player to have both a stake in ownership and a leadership role with the ownership team is an opportunity that I take very seriously. I invite you to join me as the Dream builds momentum in Atlanta!" 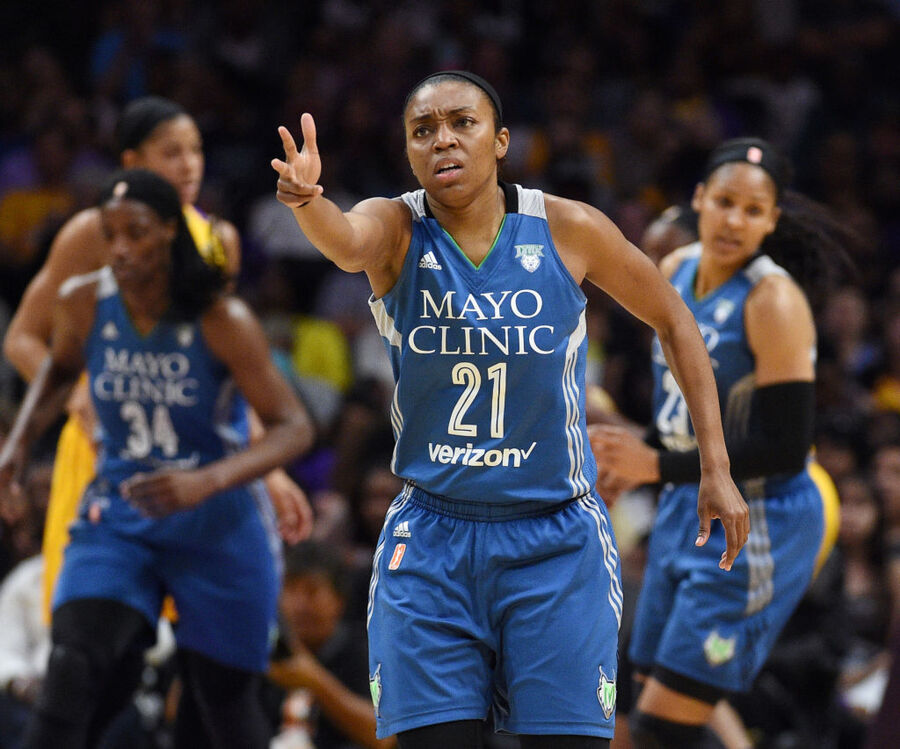 The deal between Montgomery's ownership cooperative and Loeffler has a bit of political subtext, since Loeffler and Montgomery clashed politically over the latter's support for Black Lives Matter protests last year, and now she's taking over ownership of the team from the recently ousted former US senator.

But Loeffler and fellow former co-owner Mary Brock kept things diplomatic in their own statement on the deal:

"10 years ago we stepped up to keep the Dream in Atlanta, as an important asset for a vibrant and diverse city. It was also important to us to help level the playing field for women's professional sports. We are proud of what we accomplished and wish the team well in their next chapter. We will always value the hard work and dedication, and the memories, fans and friendships that sustained our commitment to the Atlanta Dream over the last decade."

The Atlanta Dream isn't the only sports team that Montgomery has an ownership stake in. Early this year she formed a partnership with Marshawn Lynch, Mike Tyson, and pro wrestler Miro as owners of the Beasts in the Fan Controlled Football League, an indoor football league that was formed in 2017.