Remember When Alec Baldwin Starred In Capital One Ads? He Donated All Of That Money To Charity

Alec Baldwin has mostly been in the news lately for his portrayal of President Donald Trump on Saturday Night Live. Despite not being in the cast, Baldwin has routinely made the trip to Studio 8H to don a blond wig.

Of course, Baldwin is an accomplished film and television actor, so this is just one of many roles he's played. One of those roles was serving as Capital One's spokesman for the company's "What's in your Wallet?" campaign to help promote its Venture Rewards card.

While the ad campaign usually centered around Baldwin being a pompous, greedy, out of touch celebrity, his work outside the commercials was anything but that. When Capital One first approached Baldwin to star in its campaign, he said he would most likely donate all the proceeds to charity. Capital One made things even more appealing by offering to match any donation – up to $50,000 – that the company's customers made to Baldwin's favorite arts charity. 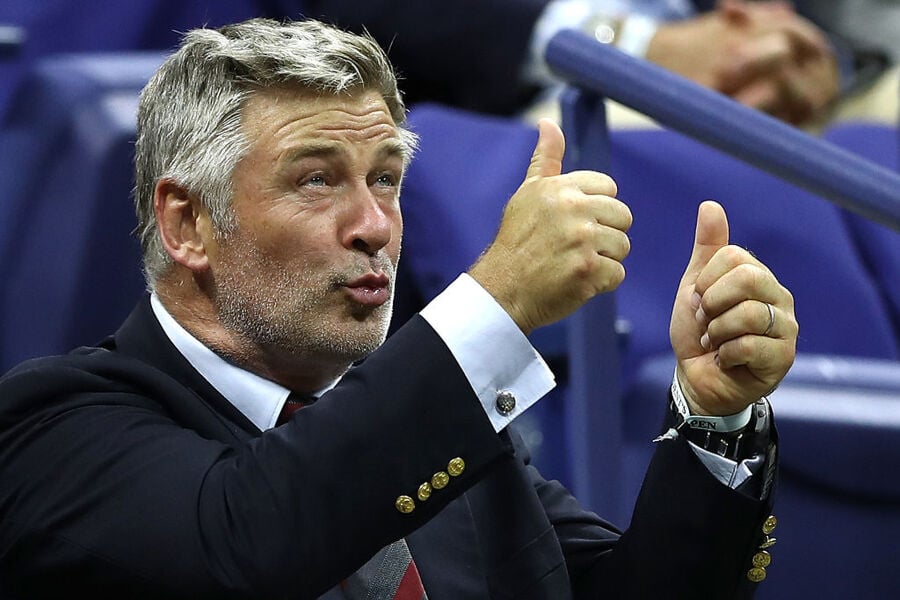 Baldwin has been supportive of the performing arts throughout his career. He's donated $1 million to the New York Philharmonic and $500,000 to the Roundabout Theatre Company.

When the campaign ended, Baldwin did, in fact, donate each and every dollar he made to the Alec Baldwin Foundation, which focuses grant making to causes in New York City and Long Island like arts and culture, health, and the environment.

That grand total? $14.125 million, and that was after taking into consideration accounting fees and taxes.

Looks like what Baldwin has in his wallet is a whole lot of generosity.