By Max Savage Levenson on February 9, 2015 in Articles › Celebrity News

More than forty years ago, Sly Stone reminded his listeners "Blood's thicker than the mud" on the groovy hit single "Family Affair." Yet it seems the sentiment was lost on Sly's manager, as well as the musician's attorney, both of whom were named in a recent lawsuit alleging they stole from Stone royalties totalling millions of dollars. After the jury's decision came down last week in favor of Sly, a Los Angeles Superior Court judge ruled that ex-manager Gerald Goldstein and his firm, the inaptly named "Even Street Productions," along with Sly's attorney Glenn Stone, must pay Stone a total of $5 million. The financial windfall could not have come at a better time for Sly, who has suffered extreme financial hardship in the last few years. Unfortunately, the question remains, will he actually be able to collect any of that $5 million???

Although Sly Stone had found colossal success in the 1970s, his extensive use of cocaine and PCP took a huge toll on his finances and his life in general. He began acting erratically, becoming paranoid, missing gigs and he entered rehab facilities on at least three occasions. His ex-wife Kathy Silva said that Sly "never grew out of drugs."

By 1989, when he met Goldstein and Glenn Stone, he was destitute. Sly Stone's lawyers say their client was persuaded to become a partner in Even Street Productions, and that Sly subsequently assigned royalty rights to the company. The only problem is, he never saw returns on these royalties.

According to Sly Stone's attorney Nicholas Hornberger, "[Goldstein and Stone] met him, they signed him up…but what they really wanted was his royalties." 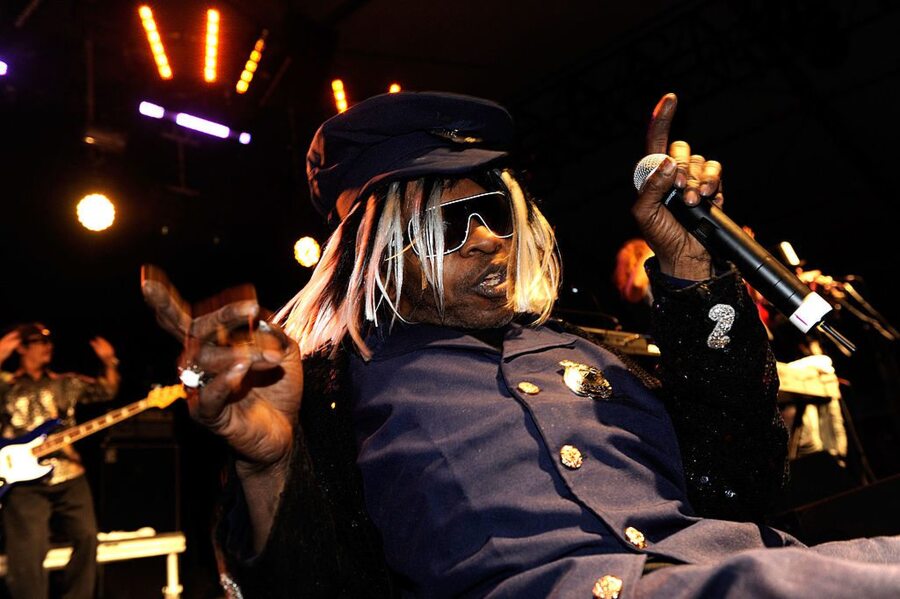 OK, but here's where things get a bit tricky: Even though Sly was awarded the $5 million in court, it's possible he may never see a penny of the money. Even Street Productions declared bankruptcy in 2013, and Goldstein and Glenn Stone are vowing to appeal the verdict. For their part, Goldstein and Stone are claiming that Sly had originally approached them with promises of making a comeback album and revitalizing his career. Furthermore, the Double G duo of Goldstein and Glenn claim they helped Sly settle his debts with the IRS during their partnership.

This doesn't bode well for Sly, who could really use the cash. As recently as 2011, he was living out of a van in Los Angeles and showering in the homes of neighborhood folks he befriended. Again destitute, Sly claimed, "I like my small camper. I just do not want to return to a fixed home. I cannot stand being in one place. I must keep moving."

Unfortunately this isn't the first time Sly Stone has been screwed out of money. In 1984, Sly sold the publishing rights for his songs to Michael Jackson for $1 million. It seemed like a great deal to Sly at the time, but $1 million turned out to be an abominably terrible price. When Michael realized what a great deal he made, he became hungry for more catalogs.

A few months after buying Sly's rights, Michael purchased a music catalog called ATV for $47.5 million. ATV's biggest asset? Pretty much every song ever written by a little band called The Beatles.

Regardless of whether or not he actually sees the money, the ruling in Sly Stone's favor is a step in the right direction toward giving the legendary singer and songwriter his due. As his attorney Hornberger said, "'It's a good day for Sly, it's a good day for entertainers in general."