By Joseph Gibson on November 20, 2017 in Articles › Celebrity News

It's a 2017-worthy dramatic coincidence that Kevin Spacey's fall from grace after being publicly revealed as a serial sexual harasser would include the touch of his completely finished role in a movie called All the Money in the World being recast with another actor – a move that won't quite cost all the money in the world, but a decent-sized chunk.

Variety reports that replacing Spacey's performance in the film with one by Christopher Plummer will tack an extra $10 million onto its production costs, which doesn't even account for the time and labor involved in making the switch by the film's scheduled release date on December 22nd. The project will require between eight and ten days of reshoots, with Plummer (who will get a reported $250,000 to $400,000 for his work), Mark Wahlberg, and Michelle Williams redoing their scenes with Plummer in lieu of Spacey. Contrary to what many assumed when it was first announced Spacey was getting dropped from the project, director Ridley Scott won't be using digital effects to replace Spacey with Plummer, instead opting for full reshoots of the character's scenes. 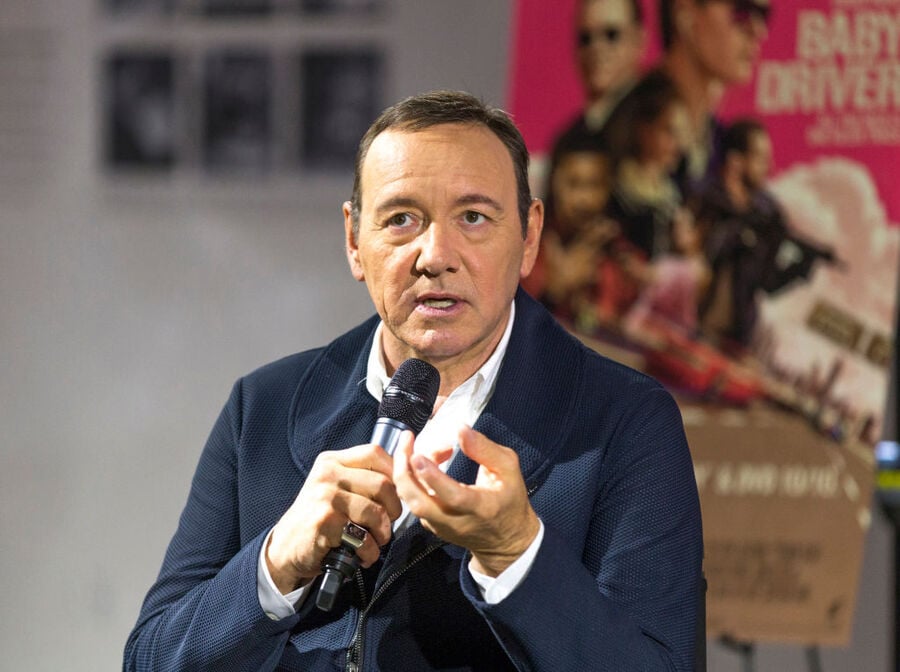 That $10 million figure comes from actor salaries and production costs, but also the added costs of additional post-production work, as well as the creation and distribution of new marketing materials (trailers, posters, TV commercials, internet ads, and so on) without Spacey's likeness or name. Spacey being dropped from the movie at such a late date – with Imperative Entertainment rushing to get the film out before an FX miniseries about the same kidnapping as the movie comes out next year – is an unprecedented move, as it's happening due to Spacey's off-screen behavior and not anything to do with his work on the film.

Interestingly, it has been reported that Scott's original choice for the part was Christopher Plummer, but the studio insisted on a bigger name. Now, with the value of Spacey's "name" pretty much shot for the foreseeable future, it becomes necessary to spend an extra $10 million to erase him from the movie.