Kanye West certainly doesn't lack in the ego department. So it's only natural that he might turn something down because he didn't have creative input in the process.

That's part of the reason he left Nike–the old "creative differences." But during his lecture at the School of the Art Institute of Chicago, where he was just awarded an honorary doctorate degree, he hinted there was a monetary reason he left, as well. 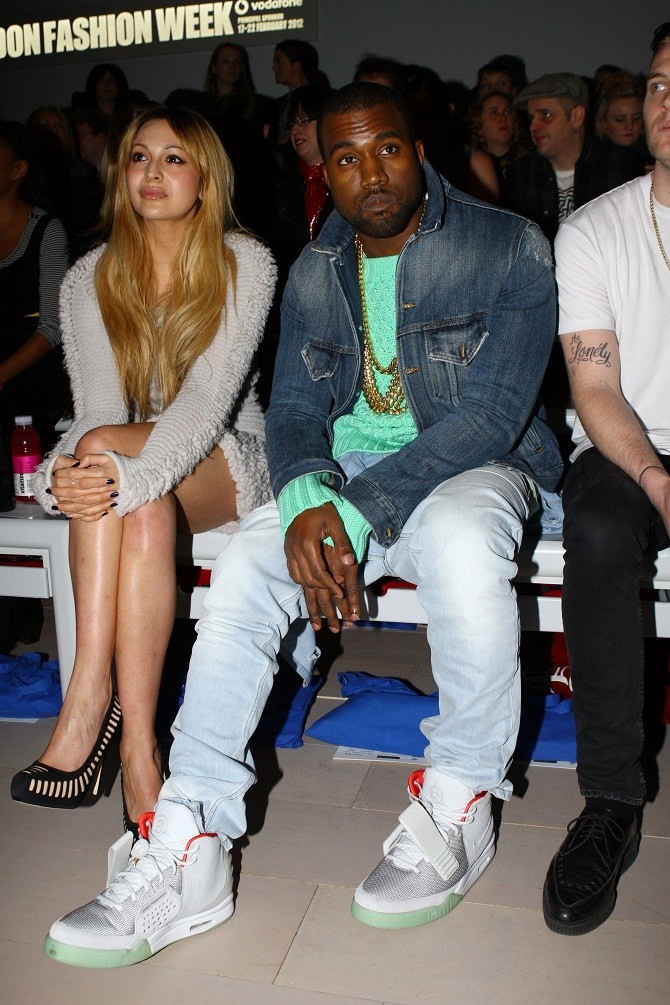 Kanye shoes aren't exactly flying off the shelves, so that doesn't seem like a bad deal. But without total control of the creative process, and with no royalties coming in, Kanye was too cool for Nike, which he noted hasn't done "one cool thing this year."

Nike's struggles aren't just limited to the hip hop scene, though. This year's MVP, Steph Curry, also turned the company down. Curry was offered less than $2.5 million to join Nike, but refused. Then, when Under Armour made their deal – the terms of which have not been disclosed – he gave Nike a second chance to win his business, assuming they matched the deal. They didn't, and now Under Armour has the reigning MVP. They also narrowly missed out on last year's MVP, going toe-to-toe with Nike to earn the rights to sign Kevin Durant.

Nike still makes more than nine times the revenue Under Armour does, with revenues of about $27.8 billion to $3 billion, respectively, and Under Armour is now the second-largest U.S. sportswear company. Maybe this David vs. Goliath battle isn't so one-sided, after all.