For those of you who constantly question the authenticity of reality TV, here's a recent tidbit to appreciate: The second season of Bravo's Real Housewives of Potomac wrapped with cast members questioning whether Karen Huger and husband Raymond Huger's finances were actually as sturdy as the couple depicted.

Turns out, the skepticism was justified.

According to public records, the star's 70-year-old software executive husband, who she has referred to as "the black Bill Gates," owes approximately $1.5 million in back-due federal taxes and his software and consulting company, Paradigm Solutions, owes more than $3 million. 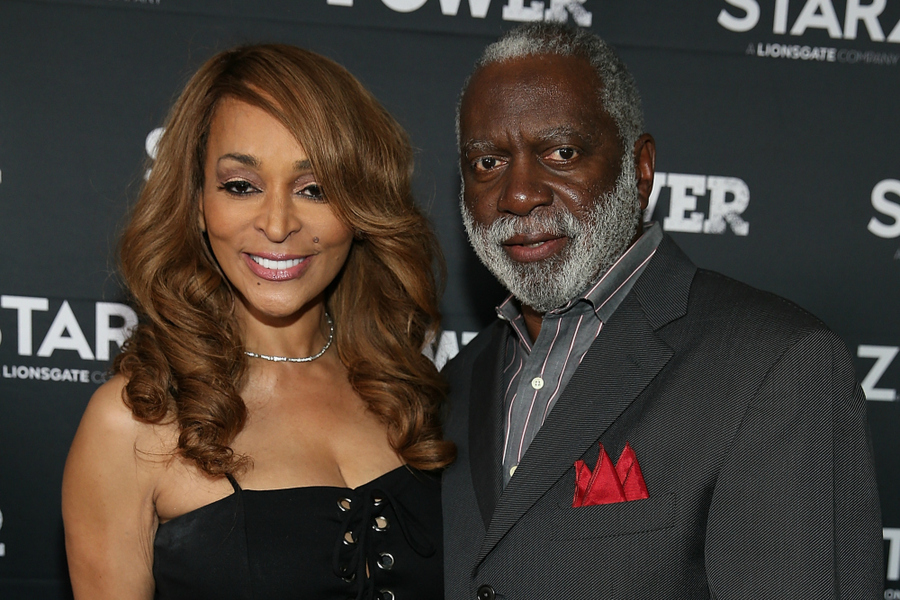 The on-screen speculation initially begun because of the low sale price of the family's Potomac residence in August. The home had been originally listed for $2.5 million and was county-assessed at $2.37 million, but was ultimately sold for just $1.685 million. The couple has now crossed state lines and moved into a home in Great Falls, Virginia.

"It's a private matter; it's being addressed," Huger said in a brief interview earlier this month.