Rapper and music producer Ray J is in a little bit of legal trouble, and it's got him more than $26,000 in the red so far. The trouble stems from an allegedly agreed-upon appearance by Ray J at a function sponsored by a South Carolina radio station owned by radio conglomerate Cox Radio. According to the agreement, Ray J was to be paid $20,000 to MC at a local event, followed by a half-hour meet-and-greet with fans immediately after.

But according to the people at Cox, Ray J took the money and never showed up for the gig. The radio company's attorneys originally filed suit in South Carolina, where the judge presiding over the case ruled in their favor after Ray J failed to show up for court (are you sensing a pattern here?). And after Ray J (shockingly) failed to pay the $25,100 that judge said he owed, they filed suit in Ray J's home state of California, and the figure has ballooned to its current amount of $26,848.33. 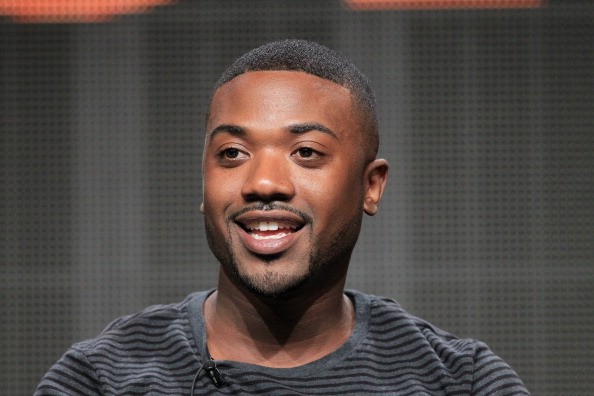 There's still no word from Ray J on either his side of the story or his intentions to pay what he now owes. But if he continues to ignore this lawsuit, it's possible that the figure will continue to swell – especially if he shows no signs of even caring about the lawsuit. However, it would have to grow to a pretty ridiculous proportion in order to make a dent in the musician's reputed $18 million net worth, a nice fortune that reflects his history of success in the music industry. As well as his career in music, Ray J has found work as an actor and in reality TV as the centerpiece of the VH1 reality dating show For the Love of Ray J. But none of this explains why he's failing to pay a measly $26,000!