By Joseph Gibson on August 15, 2019 in Articles › Celebrity News

The next chapter of Ray J's illustrious career has officially begun. A recent TMZ report states that cannabis company called Fundanna has a new chief strategic media officer (a position that the company is only now creating), and that Ray J signed on for the job in a deal that's reportedly worth a cool million bucks.

Ray got the job because of his already numerous connections to the legal weed business, including $5 million he invested to get his own marijuana company, William Ray LA, rolling. That and his long list of rich and famous contacts make him a natural for the job, which will involve figuring out how to best attract investors and convincing them to cough up funds for the business.

His job with Fundanna will reportedly entail not just calling up or meeting with these potential investors but also producing infomercials (presumably to be seen on TV and the internet) for the company, an endeavor over which J's manager David Weintraub says he will have "full creative control." 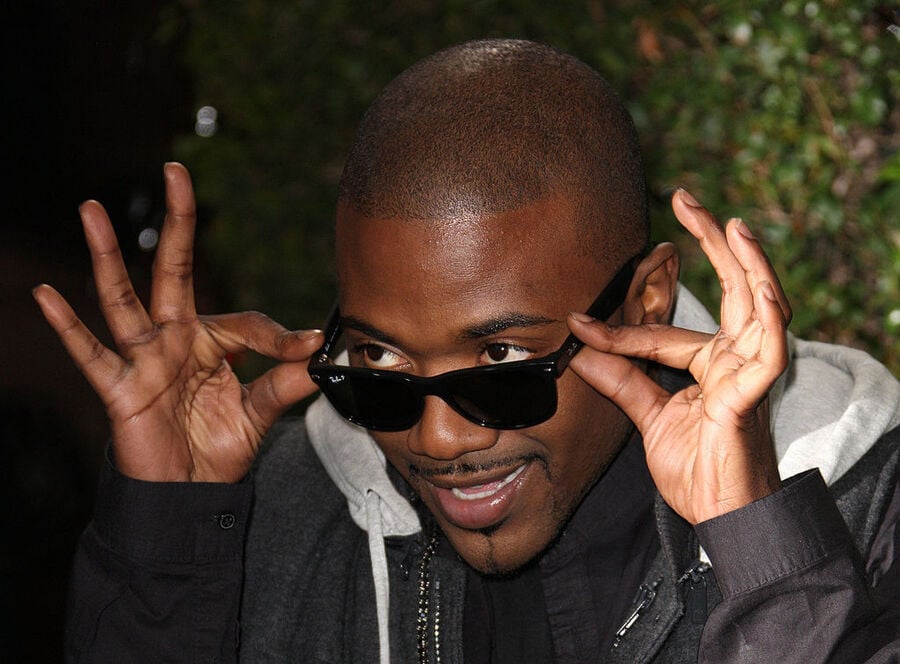 That will be pretty important, since according to its official site Fundanna is a crowdfunding-based way for people to invest in hemp and other cannabis products without actually dealing with the plant itself, which can be subject to the whims of legislators. Instead, the underlying real estate assets are the focus of the business. And also according to the company's site, it takes just $200 to invest, so obviously, they'll be looking for more than just Ray's rich and famous friends to get on board.

It remains to be seen exactly what Ray J's part in all this will be or what he has in mind for the company. But hopefully for everyone involved, the hire will prove worth the $1 million the company is reportedly spending for his services.