By Marvin Jules on January 9, 2017 in Articles › Celebrity News

Ray J isn't quite what we would call an "A List Celebrity" here in the United States. He is probably most famous (or infamous) for making a lascivious tape with Kim Kardashian in the early 2000s, and not much else since then. But that isn't stopping a major British television show from paying him big bucks to join their cast.

The United Kingdom's version of Celebrity Big Brother is paying Ray J a whopping $1 MILLION to appear on the show, which aired its first episode earlier this week. That amount has been confirmed by paperwork, according to TMZ. The show is also paying him up to $30,000 in order to travel back and forth for the show. He will be the highest paid member of the cast.

Naturally when you get that kind of money, you have to figure out a way to spend it all, and Ray J is no different. According to his manager, David Weintraub, the 35-year-old is looking to buy a new flat in Mayfair, one of London's most affluent neighborhoods, after the conclusion of the show. 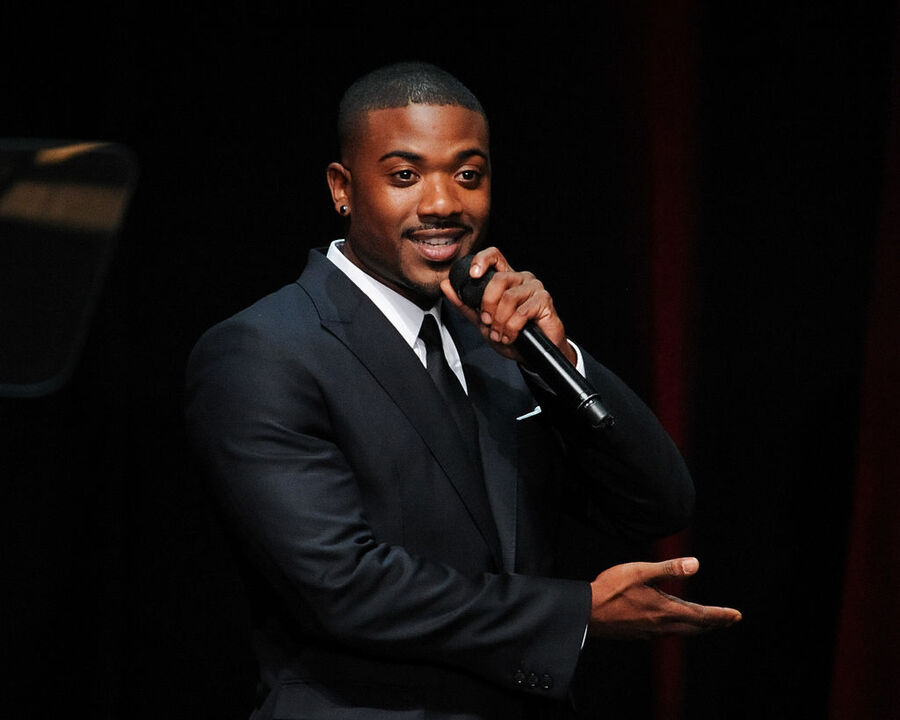 The show made its debut on Tuesday night, and Ray J didn't take long to mention the thing that he's most famous for.  He said during the show's season debut, "I'm Ray J and you may remember me from my D**K!" He also said that he is surprised that some people haven't watched his sex tape with Kim Kardashian. "Go download it, you'll put some more money in my pocket," said Ray J.