Singer R Kelly is one of many inmates in the correctional facilities in America who's now at an increased risk of catching the coronavirus. His first request to be released was already rejected by a judge who evidently agreed with prosecutors' argument that Kelly represents a "flight risk," but in a second dip to try and get their client out, Kelly's attorneys have argued that he's in fact not a flight risk, since he's pretty much broke – and owes almost $2 million to the IRS.

TMZ reports that the filings put Kelly's IRS tab at $1,878,737.43, which is cited as additional evidence that Kelly doesn't have the financial resources to seriously flee the country to get out of the remainder of his sentence.

Prosecutors tend to feel otherwise, having claimed that Kelly is still doing fairly well for himself and that he's earned $200,000 in music royalties in the last four months, alone. But Kelly's attorneys say that's not as much as it sounds, especially after his agents and other involved parties take their cuts. And, they say, it's a moot point anyway, since Kelly's big tax debt means the IRS has issued a lien on his income. 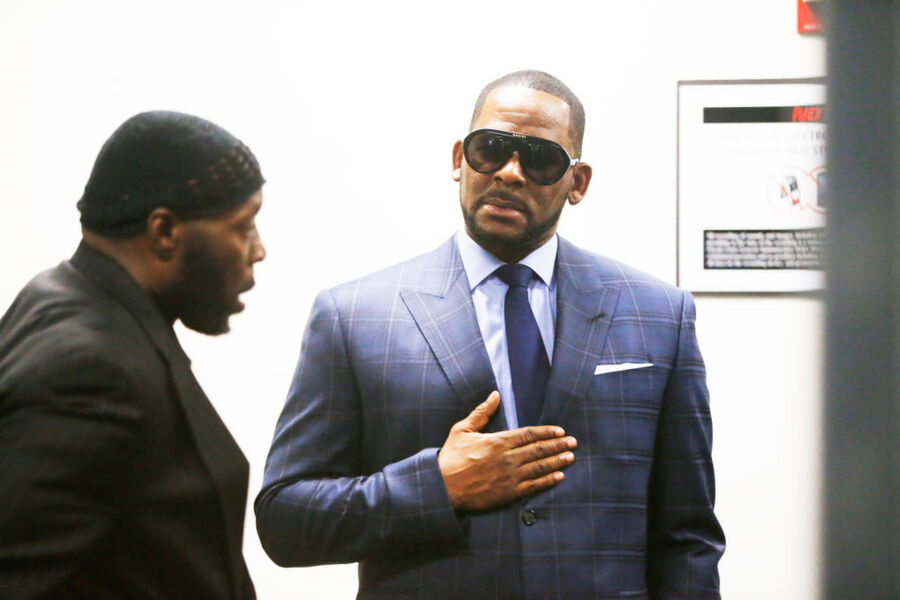 And even THAT doesn't really matter to the core issue at hand, Kelly's attorneys argue. The filing points out that Kelly "made absolutely no attempt to flee" when he was on the verge of arrest for sexual misconduct, and that he "never once failed to appear" for any of his court dates. That, plus his financial holdings being subject to restrictions as a part of his release agreement add up to the argument that he's not likely to flee justice at the same time he's fleeing the coronavirus.

Now, it's up to a Chicago judge to decide whether Kelly can temporarily go free.