R. Kelly Got Out Of Jail Thanks To An Anonymous Benefactor Who Paid $161,000 In Back Child Support

R. Kelly may be "fighting for [his] life" following renewed attention on his history of alleged sexual misconduct as he recently put in his widely seen CBS interview with Gayle King, but he appears to still have at least one significant ally in his corner. I'm talking about the anonymous good and/or bad Samaritan who has come forward to pay off some $161,000 worth of back child support payments owed by the singer, in order to get him out of jail.

Kelly was jailed on Wednesday, March 6th for his failure to make the payments, after he told a judge that he was simply unable to raise the funds necessary to pay the balance. That's in line with comments he made in the King interview, during which he claimed to have just $350,000 (not much for a person with his career in music) in his Bank of America account:

"So many people have been stealing my money. People was connected to my account. I went into — I went by myself for the first time to a Bank of America. Didn't know what I was doing. Didn't know what the hell was going on." 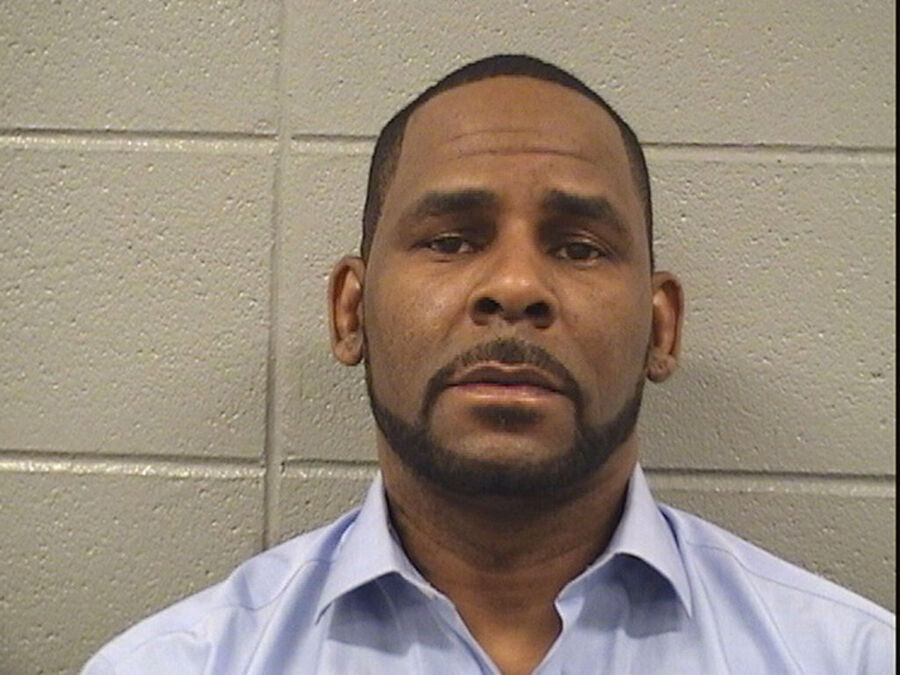 The anonymous party came forward after Kelly had been in jail for three days, and after his release he took a few moments to talk to the press, vowing to "straighten this out," presumably referring to much more than just his child support situation, also saying "I love my fans" after a reporter asked him if he had a message to impart to them.

His attorney Steve Greenberg didn't have much more to say in the way of specifics, claiming only that Kelly had diligently made his child support payments "year after year after year" before becoming delinquent. As to who the person who made that payment might be, Greeneberg refused to say, answering the question like this:

"That's for me to know and for no one else."

In any case, Kelly is now out of jail to face a tidal wave of oncoming legal problems of a much more serious nature. His next hearing on court regarding charges of sexual abuse is scheduled for March 13th.