Queen Elizabeth Turns 90: Take A Peek Into Her Opulent Lifestyle and Royal Perks

Great Britain's longest-reigning monarch, Queen Elizabeth II, celebrated her 90th birthday on April 21. Although some festivities have already occurred, birthday celebrations are planned to continue throughout May and June, including a planned music, song, dance, and equestrian extravaganza at Windsor Hall, special services at St. Paul's Cathedral, and the public Trooping of the Colours parade.

Lavish spectacles and adoring parades are just a few of the perks Queen Elizabeth enjoys as the living symbol of Great Britain. Although the Queen has a personal net worth of $550 million, including priceless jewelry and one-of-a-kind real estate holdings such as Balmoral Castle in Scotland and Sandringham House in England, she enjoys far more benefits as the ruling monarch. These perks include the use of the Crown Jewels, Buckingham Palace, and vast sums of money for entertaining foreign dignitaries in style.

According to Fortune, in addition to her personal inherited wealth, the Queen and the royal family are able to enjoy an opulent lifestyle thanks to a $16.5 billion trust called the Crown Estate. While technically belonging to the monarchy and not to any one person, the trust includes the priceless Crown Jewels, Buckingham Palace, as well as huge swaths of real estate, including entire sections of property and buildings in London, over 260,000 acres of farmland, half of the U.K. shoreline, almost all of the seabed surrounding the U.K., and billions of dollars' worth of industrial properties and retail space. The Queen receives 15% of the money earned from the trust, or about $363 million, annually. 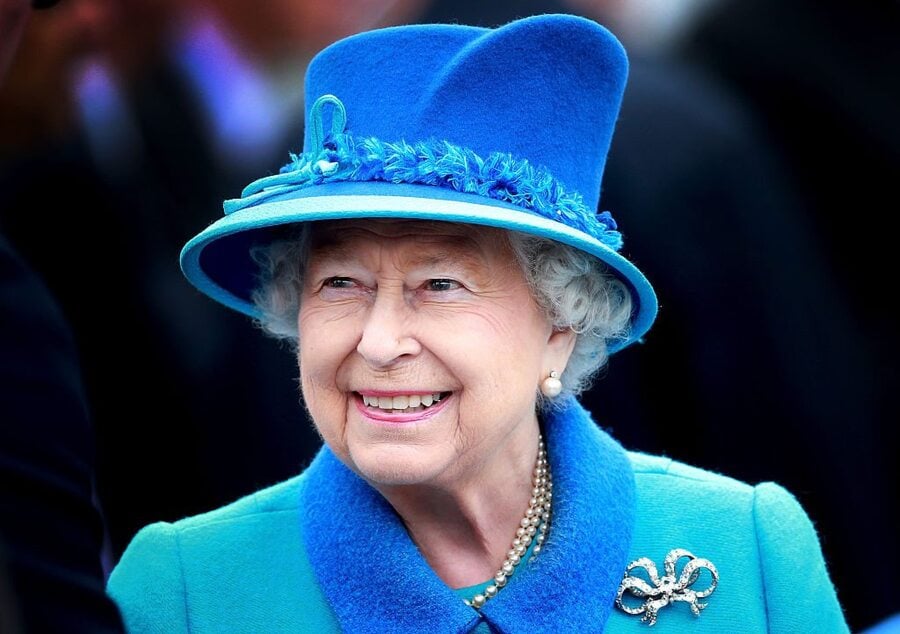 In addition to the Crown Estate, the Queen receives an income of almost $20 million per year from the rents and sales associated with a parcel of land called the Duchy of Lancaster. The trust and the Duchy allow the Queen and her family, although multi-millionaires, to live and entertain like multi-billionaires.

Taxpayers also contribute to the royal family's lavish lifestyle. Although estimates vary, one source indicates the royal family costs taxpayers upwards of £334 million per year, according to the Mirror. Many people in the U.K. believe the government should reduce the amount of money given to the royal family, especially as they already maintain substantial personal wealth and other perks. 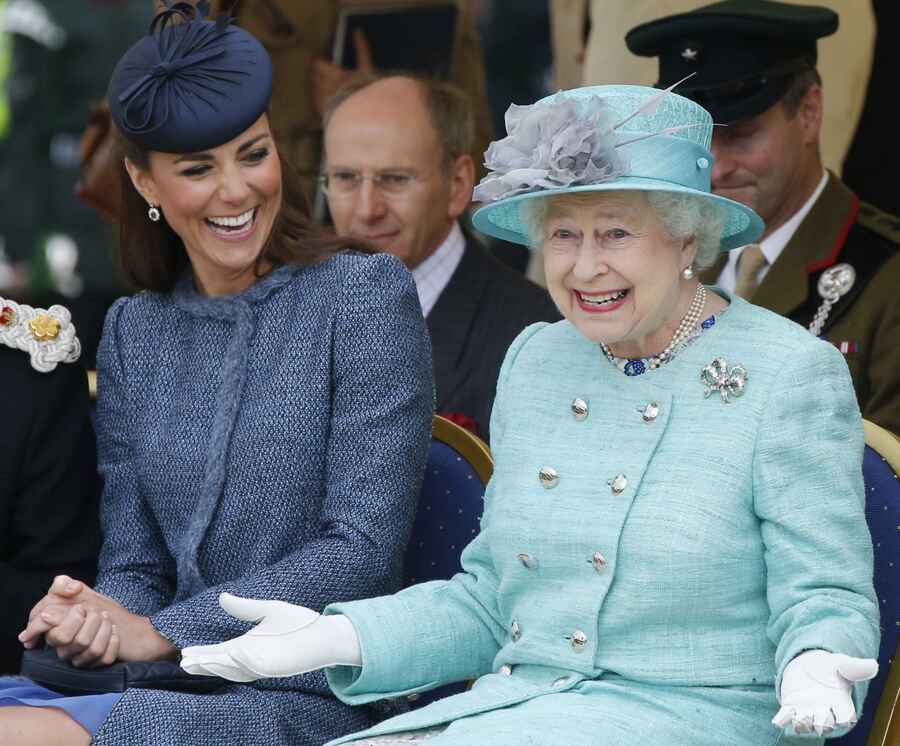 Regardless of whether you believe the Queen's lavish lifestyle should continue to be supported by taxpayers and the government, she's reportedly just like us – preferring simple pleasures, such as photography, spending time with her dogs, and watching soap operas and murder mysteries, when she's not in the public eye, according to Time.