By Joseph Gibson on February 3, 2017 in Articles › Celebrity News

Ask any pro golfer on the PGA Tour why they golf, and you're likely to get a variety of different answers. Most of them, I'm guessing, will probably involve "love of the game," a passion for golf that usually starts at a very young age in order for one's skills to be sufficiently honed for top-level pro competition. But golfer Kiradech Aphibarnrat, in a recent interview with sportswriter Tim Rosaforte during the Abu Dhabi HSBC Championship, had a different, possibly more honest answer than that lofty concept:

That's right, the man who's often referred to in the press as "Asia's John Daly" has a passion not just for the links but for conspicuous consumption. He told Rosaforte that his main reason for playing golf professionally is to maintain his particularly expensive collections, like premium sneakers, expensive wristwatches, and even Ferrari automobiles. 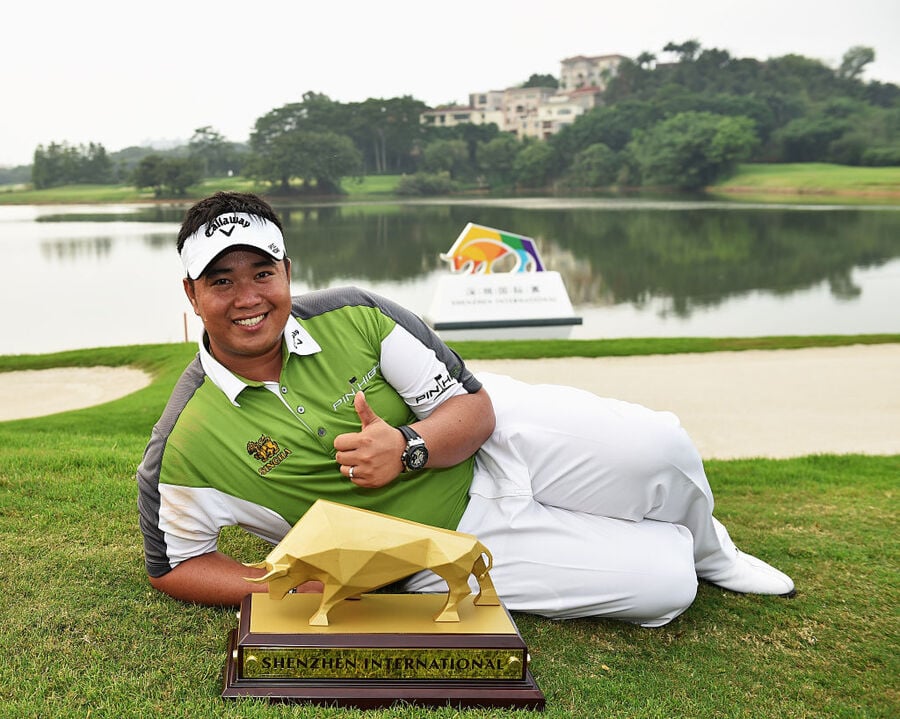 The 27-year-old Aphibarnrat isn't in the top tier of professional golfers competitively, by any stretch, but with his flamboyant collecting habits and his honest interview style, he's built a popular personal brand and social media presence that may prove to be as lucrative for him as professional golf. That's a good thing for him, since if he's going to keep dropping six or more figures on sneakers, watches, and cars, he's going to need all the revenue he can get.