Who Will Inherit Prince's $300 Million Fortune?

Fans are reeling after the loss of a music icon with the news that Grammy Award-winning Prince was found dead in his Minnesota home.

"It is with profound sadness that I am confirming that the legendary, iconic performer, Prince Rogers Nelson, has died at his Paisley Park residence this morning," his publicist Yvette-Noel Schure said.

Many questions still remain surrounding the circumstances behind the death of the Purple Rain singer. Authorities found the 57-year-old dead in an elevator on his sprawling Chanhassen estate, Paisley Park.

While officials work to piece together the events that led up to his death, fans – from public figures to celebrities – are trying to cope with the "why." Still, others can't help but wonder:

Who will inherit Prince's $300 million net worth?

Following a death, lawyers and family members of the departed will consult that person's will. Such legal documents help protect the future of the deceased's money, property and personal belongings. If a person dies without a will in Minnesota, it is left up to the state to determine who will receive what is left behind.

First and foremost, property is offered up to the closest of family members: spouses and children receive estates and inheritances through a set formula.

The singer left behind no living children. His son with first wife Mayte Garcia, Boy Gregory, died from complications related to Pfeiffer syndrome, seven days after his birth in October of 1996. Three years later, Prince ended his marriage with Garcia, who said that they never recovered from the loss. Prince later married Manuela Testolini, but the couple's marriage ended in 2006 after five years. 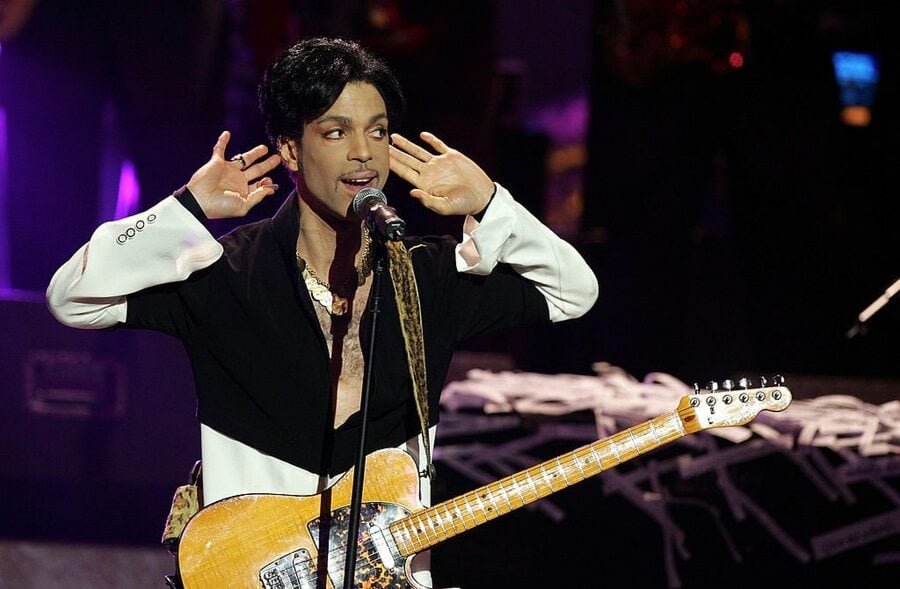 The state's inheritance law purports that the estate of a deceased resident will be handed down to a succession of other relatives in the event that a will is not maintained. First in line after spouses and children are grandchildren, followed by parents, brothers and sisters and "more distant relatives if there are no closer ones."

Prince's father, American jazz musician John Nelson, died in August of 2001, while his mother, Mattie Della Shaw, died in 2002. The reclusive performer often kept many of his relationships private, so it is unclear how close he was to his six siblings, two of whom he joins in death.

Prince was known as a practicing Jehovah's Witness, reportedly seen attending Kingdom Hall services regularly. If the singer did not sign his estate over to anyone, it is speculated his estate could have been willed to that church.

Another big contender for Prince's fortune? The IRS.

The IRS states that any money not willed to a spouse or charity upon death is liable for taxation. In fact, amounts over $5,450,000 will be taxed at 40%. This means $120 million of the famed icon's $300 million fortune could soon be handed over to tax collectors.

What's Up For Grabs & What's Not

The same property where emergency officials arrived on Thursday morning in response to a 911 call of an unresponsive man, the singer's Paisley Park estate, includes a $10 million fortress containing a recording studio. 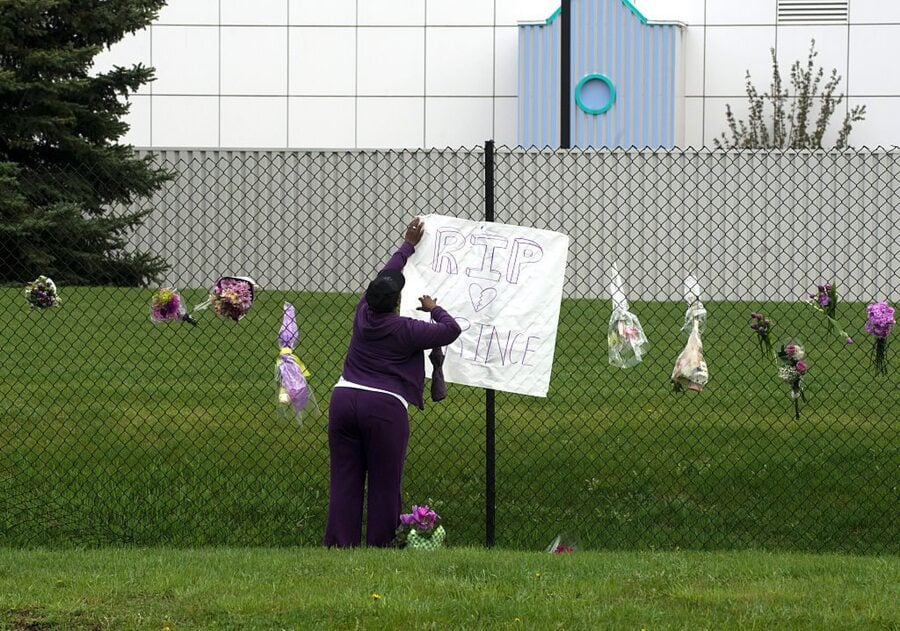 Prince owned several other homes across the country, but none quite as mysterious or famous as Paisley Park. Neighbors said a glass pyramid at the top of Paisley Park's main building illuminated purple when he was at the Minnesota property. Now, that property sits in limbo.

One piece of Prince's fortune, his music and voice, is already legally spoken for. The singer signed away exclusive rights of his music to Tidal, resulting in a mass purge of his music from most other sites and streaming services.

This move came after a long history of Prince battling the establishment and campaigning for artists to have more control over their music. In 2011, the singer told The Guardian, "We made money [online] before piracy was real crazy. Nobody's making money online now except phone companies, Apple and Google."

Less than a week before his death, Prince opened up Paisley Park for a concert that would be his last. According to musicians, coworkers and friends, the singer kept a physical vault on the property containing dozens and dozens of unreleased tracks – an issue that could further lengthen the legal timeline and cause further inheritance confusion, following the star's death.