By Joseph Gibson on September 20, 2016 in Articles › Celebrity News

Legendary musician Prince died back in April, and his death was met with an almost universal outpouring of goodwill for the departed icon. But according to the Associated Press, a theater on Prince's home turf of Minneapolis has some unresolved issues with the singer, and the people behind it have now filed a lawsuit against Prince's estate, to the tune of almost $350,000.

The Mixed Blood Theatre in Minneapolis was supposed to have a 40th anniversary function at Prince's famous Paisley Park complex on May 14th. The lawsuit filed by the organizers claims that they were assured by Prince's people that the show would go on after Prince had died. Cut to the following month, and the Mixed Blood people ended up having to cancel their planned anniversary function, following the decision by a court-appointed administrator to the Prince estate's declaration that Paisley Park could not in fact be home to the event. 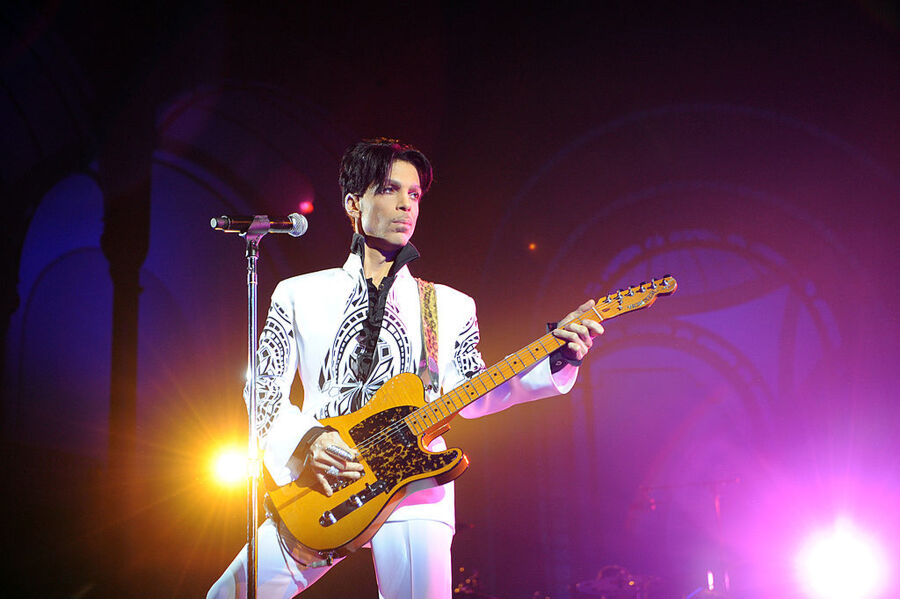 This discrepancy meant that instead of finding another venue for the sold-out gala, which was reportedly to have been attended by around a thousand people, it had to be canceled instead. And so, Paisley Park has a potentially expensive lawsuit on its hands, but probably not one that Prince's $300 million estate won't be able to handle. For now, we'll have to wait and see how the Mixed Blood Theatre's Paisley Park lawsuit turns out, and if you'd like to see the source of all this trouble you can begin visiting Paisley Park as a tourist on October 6th, when it will open for public tours.