Legendary rock musician Prince, best known for his outsized personality and mega hits such as "When Doves Cry," "Purple Rain" and "Kiss," died suddenly on April 21 of unknown causes in his home-studio complex in Chanhassen, Minnesota.

Over the past few weeks, fans of infamously private singer Prince are discovering more reasons to love him – and mourn his tragic passing. In addition to his contributions to rock history, friends and acquaintances of Prince are beginning to come forward with stories of his philanthropy and dedication to social causes, many of which he donated to anonymously.

One of those philanthropic causes included investment in green and renewable energy sources. According to the San Francisco Chronicle, Prince friend and green advocate Van Jones recently noted that Prince was a major and vital backer of Jones' activist group, Green For All, which has worked to provide solar panels to low-income families in Oakland, California. According to Jones, "there are people who have solar panels right now on their houses in Oakland that don't know Prince paid for them." 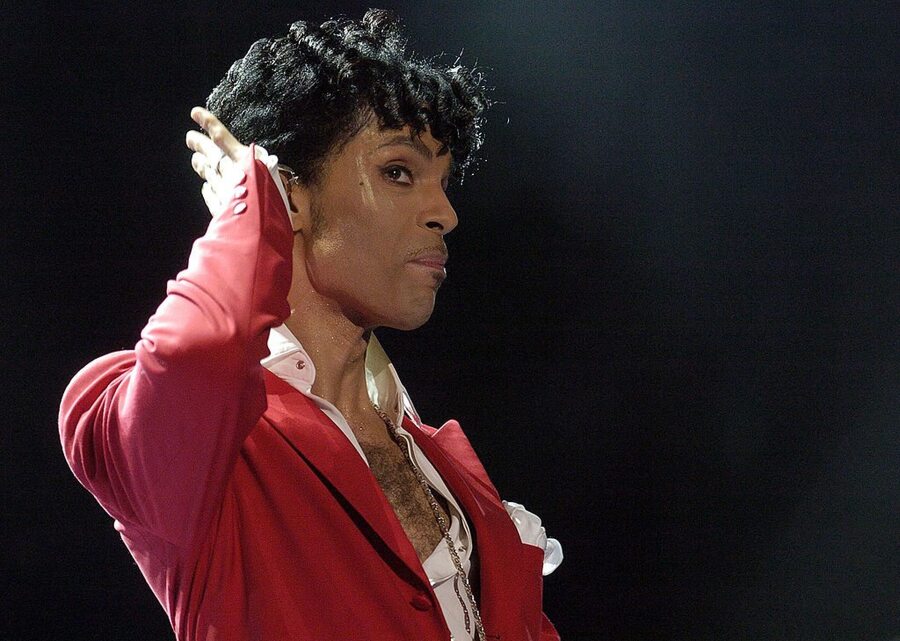 Prince was interested far more than just renewable energy. According to Fortune, the late musician enjoyed contributing to a variety of other causes, including initiatives to combat gun violence and police brutality. He was reportedly dismayed by much publicized Trayvon Martin murder case, in which an African-American teen was shot by a white neighborhood watch volunteer in Florida, and donated money to Martin's family.

He also funded projects to help urban youth embrace careers in technology and computing. According to Fortune, he worked to help launch Yes We Code, a nonprofit organization that helps young women and men from low-opportunity backgrounds find success in the technology sector. 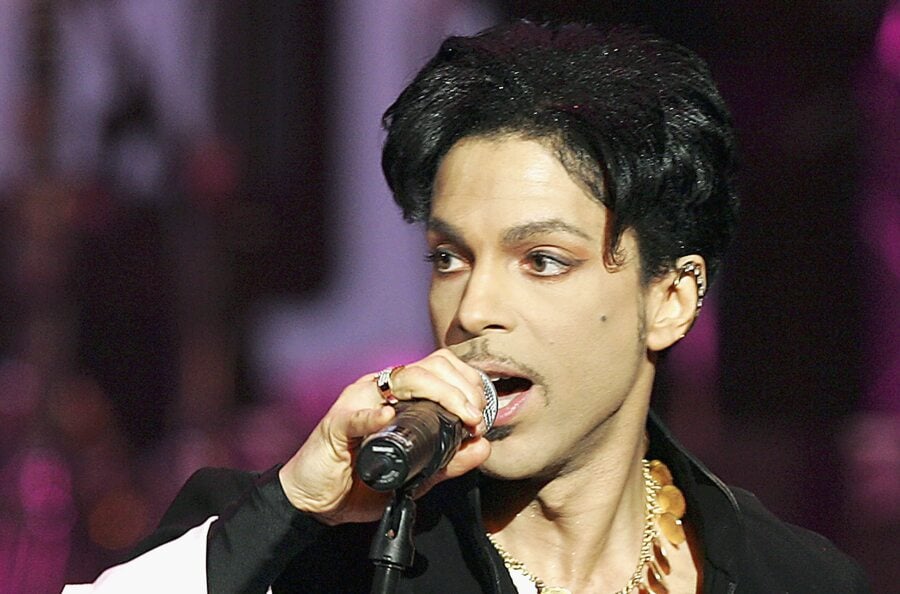 However, despite giving generously to various organizations, the extremely private celebrity did not want his activity – whether charitable or not – made known to the public. Jones told the San Francisco Chronicle that Prince went so far as to use concerts in Oakland and other cities as a cover to visit and check in on local charitable organizations of which he was a member. "He did not want it to be known publicly, and he did not want us to say it," said Jones. "But I'm going to say it because the world needs to know that it wasn't just the music – the music was just one way he tried to help the world, but he was helping every day of his life."