By Daniel Lipson on September 5, 2016 in Articles › Celebrity News

Back in 2004, Prince rented out a West Hollywood mansion from NBA All-Star Carlos Boozer, of the Chicago Bulls. Boozer was approached by his realtor, who told him of Prince's intention to rent it despite not having it on the leasing market. Prince reportedly paid $70k a month for the 10-bedroom, 11-bath home, while Boozer claimed it was closer to $100k. Reports also said attorneys filed a lawsuit for violating his eight-month lease because he painted the exterior with purple stripes, the 'prince' symbol, and the numbers 3121 (from one of his albums). He also installed a purple monogrammed carpet and plumbing "for water transfer for beauty salon chairs."

Boozer admitted that he was kind of worried, but the two had a good conversation and everything was returned to normal once he left. Boozer was very understanding, "He did some very specific things that were built for him and his lifestyle, which is very different from mine." Eventually, Boozer's attorneys dismissed the suit and Boozer said he signed a disclosure agreement. Since Prince's death, Boozer has spoken about the incident a few times. Prince had known about Boozer before meeting him and had watched him play college basketball at Duke. 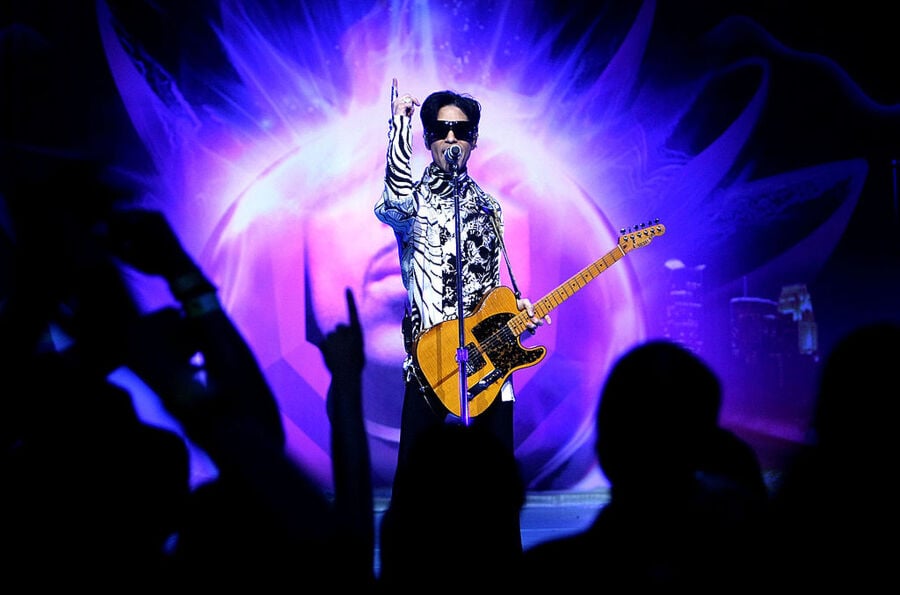 The property itself also had a basketball court on the roof that Boozer would often see Prince playing on. He also mentioned some other changes. The front gate was made unrecognizable with the Prince logo instead of two lions. The pillars and driveway were painted purple, and the Italian Cream carpet was torn out and replaced with black carpet. One guest room was converted into a hair salon/massage room, and the weight room was turned into a nightclub with a disco ball. According to Boozer, the 3121 album photoshoot was all done on the property.

Boozer claimed that he was extremely upset at first, but Prince talked him down and sent him a sizable security deposit. If the story is true, nothing was out of place when Prince moved out, so Boozer would have returned the deposit!