By Caitlin St John on January 24, 2018 in Articles › Celebrity News

In December, after news of Prince Harry and Meghan Markle's engagement broke, Kensington Palace announced that the 36-year-old actress and humanitarian would also soon become a British citizen.

Jason Knauf, Prince Harry's communication's secretary, said the Suits star would be "compliant with immigration requirements at all times."

Knauf also disclosed, "She intends to become a UK citizen and will go through the process of that, which some of you may know takes a number of years. She will retain her US citizenship through that process." (However, it's unknown if Markle will take dual citizenship.) 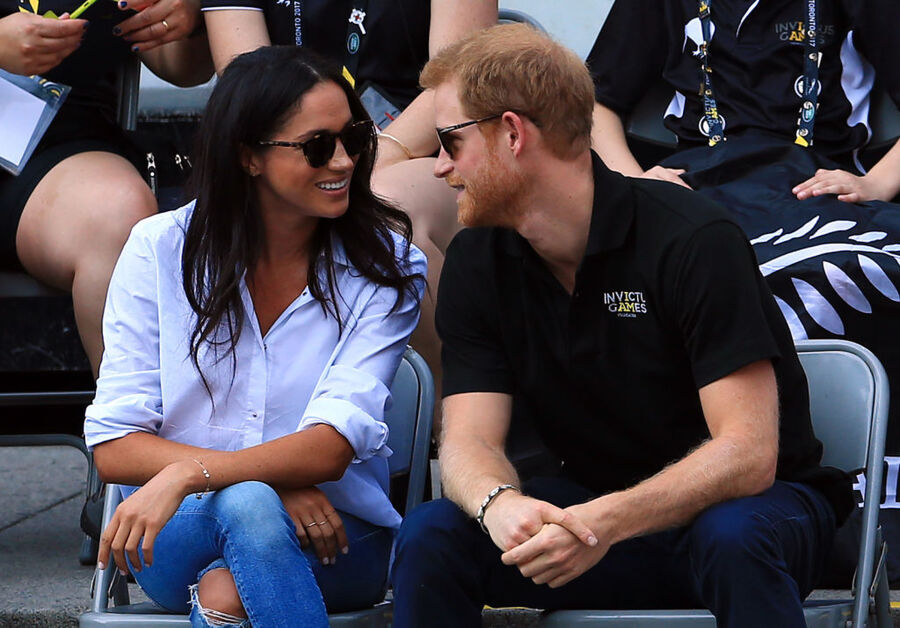 Markle's British citizenship would take up to three years to become official. In the meantime, there's a chance she'll experience complications when it comes to paying American income tax.

And what does this mean? She likely will be unable to share in Prince Harry's royal wealth, or be at risk of paying income tax to the United States' Internal Revenue Service (IRS).

When Harry's mother, Princess Diana, died in 1997, he received half of her £21.5 million ($29.8 million) estate and receives a £3.5 million ($4.85 million) annual allowance that is shared with Prince William and Kate Middleton.

"Even when married to a member of the British royal family, as long as she remains a US citizen she will have to pay income tax," explained royal expert Marlene Koenig. "If she has investments in the United States, say for example a retirement plan that she set up, if that's making money, she would have to pay up."

Koenig added, "This is even on money earned outside the United States. If she receives money from her husband or his family, and that's considered income, she would have to pay income tax on that."

In any tax year, if Markle has more than $300,000 worth of assets, she will have to file a Form 8938, which could divulge undisclosed foreign trusts and details of the royal family's estate. And considering the soon-to-be royal makes more than $50,000 for each Suits epsiode and has an estimated net worth of approximately $5 million, this is abundantly likely.

Koenig continued, "Prince Harry receives no public funding. But it is possible there may be other family trusts that he receives money from. We don't know officially if the Queen has set up trusts for her grandchildren—it is possible. It's the same thing with some of the Queen Mother's money, there were rumors that there were different trusts set up, but that's not public information."