By Joseph Gibson on September 14, 2020 in Articles › Celebrity News

Back in January, when Prince Harry and Meghan Markle cut financial ties with the British royal family, they did so with the desire to become "financially independent." As part of that, the couple pledged to pay back around $3 million in renovation costs for their UK home, Frogmore Cottage in Windsor. Now, according to a statement released to People magazine, they have done so.

The statement, confirmed by People, read as follows:

"A contribution has been made to the Sovereign Grant by the Duke of Sussex. This contribution as originally offered by Prince Harry has fully covered the necessary renovation costs of Frogmore Cottage, a property of Her Majesty The Queen, and will remain the U.K. residence of the Duke and his family." 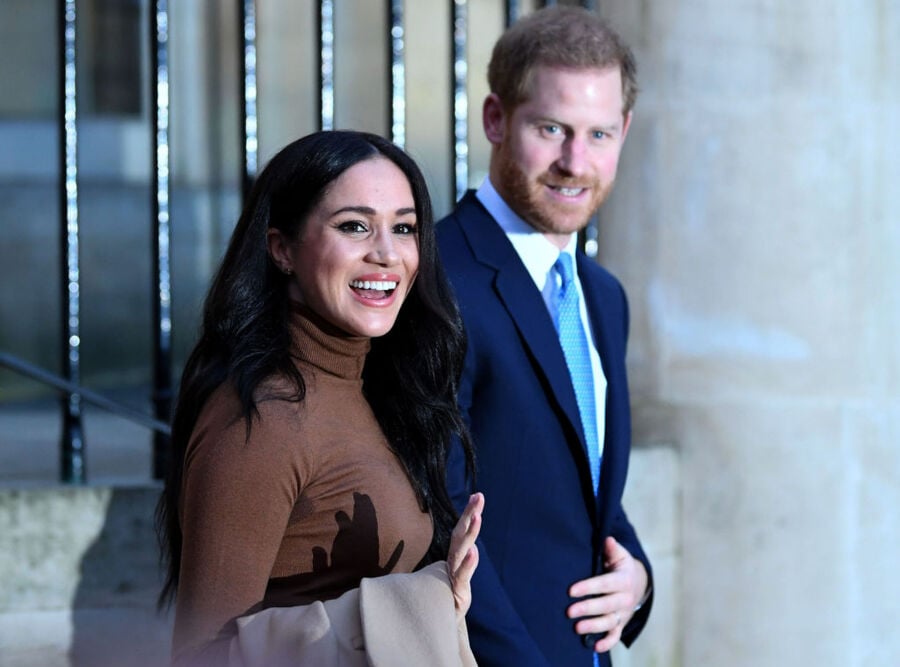 DANIEL LEAL-OLIVAS – WPA Pool/Getty Images
The couple moved into Frogmore last year, and reportedly always intended to pay off the renovation debt so as not to serve as a "drain on public monies" as they strike out on their own. Originally, they planned to pay off the debt in installments, but as their statement says they ended up paying the whole thing off in one go, presumably thanks to their recently announced development deal with Netflix, rumored to be worth as much as $150 million. But, as a source close to the couple tells People, the decision to pay off the bill was supposedly part of the plan all along, regardless of any windfalls from Netflix:

"It is an important step that they have wanted to take. It is something they have proactively wanted to do since the word go. They have taken the initiative to do so."

The source also says that Duke and Duchess of Sussex's decision to pay off the bill was unrelated to calls on them to settle the debt in the wake of the Netflix announcement – but in any case, the debt is now paid in full.