By Joseph Gibson on September 5, 2020 in Articles › Celebrity News

Envy Gaming, the esports company which counts the biggest competitive gaming organizations in the state of Texas among its holdings, now has a new celebrity co-owner: Post Malone. The company recently announced that the artist now has "an undisclosed equity stake" in the company, while Malone's own announcement focuses on his ownership stake in the "Dallas Empire" of the online Call of Duty League.

In addition to the Dallas Empire, Envy also owns Dallas Fuel, an esports team in the Overwatch League, and it was this Texas connection that Post Malone underlined in a press statement about the new partnership:

"I grew up in Texas and I've been gaming my whole life, so this just really felt right…I have always wanted to be a part of bringing gaming into the professional sports world so to be involved with what Envy is doing in my hometown feels like such a perfect fit." 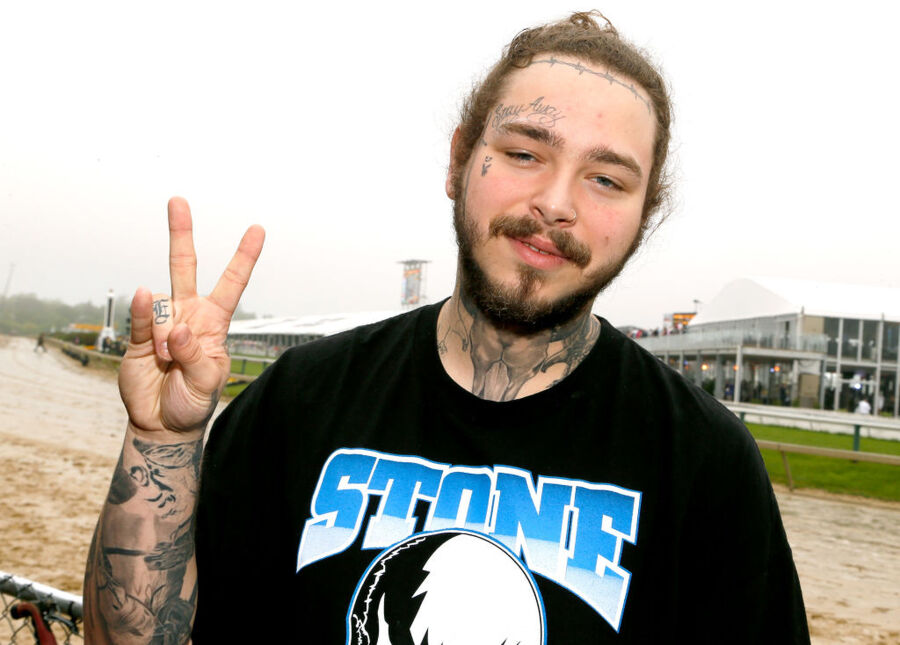 Indeed, The Verge reports that this isn't Malone's first professional endeavor in the world of gaming. He has an endorsement deal with the HyperX gaming peripheral brand and has done occasional work as a live-streamer.

As for Envy, those not attuned to the world of competitive gaming might not be aware that Malone is now affiliated with one of the biggest and most important brands in competitive esports. He's also joining a growing fraternity of artists in the music industry to branch out into gaming in one way or another, including Offset, Drake, and The Weeknd, all of whom have reportedly made investments of their own into various gaming brands.

The partnership is also not Malone's only recent business endeavor outside of the world of music. Earlier this year he announced his own wine label, and only time can tell what industry he might get involved with next.