When Polled, Voters Have No Idea How Much Donald Trump And Hillary Clinton Are Worth

By Daniel Lipson on June 9, 2016 in Articles › Celebrity News

A poll conducted May 24-30 by Morning Consult asked 2,572 voters to guess the net worths of Donald Trump and Hillary Clinton, on a scale ranging from under $1 million to $50 billion or more. While Donald Trump claims to be worth more than $10 billion, there is much speculation that the real estate mogul is less wealthy than he claims. Trump has recently resisted calls to release his tax returns. About 20% of voters in the poll believe his claims.

More than a fourth (43 percent) of voters said Trump's investments, income, and real estate amount to around $5 billion or less, while 37% said they didn't know or had no opinion. Nearly half (46 percent) estimated Clinton at less than $1 billion. 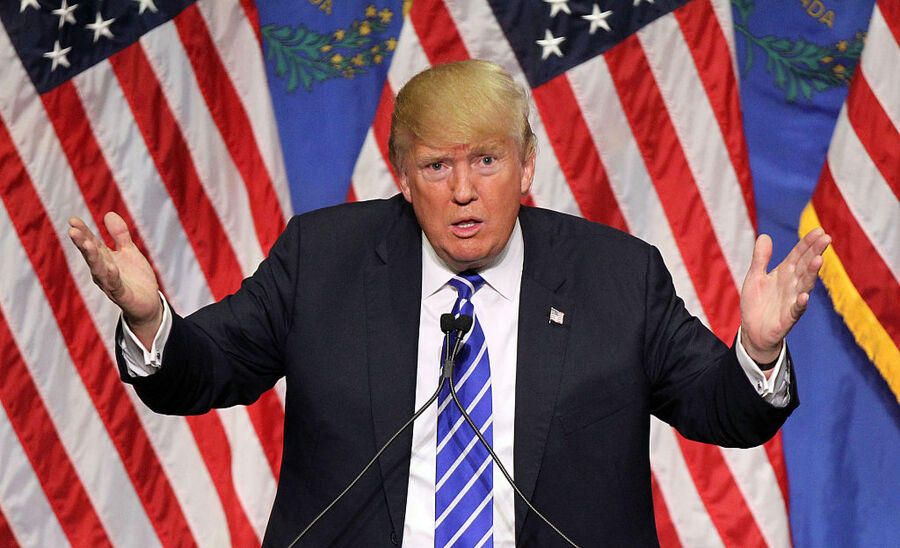 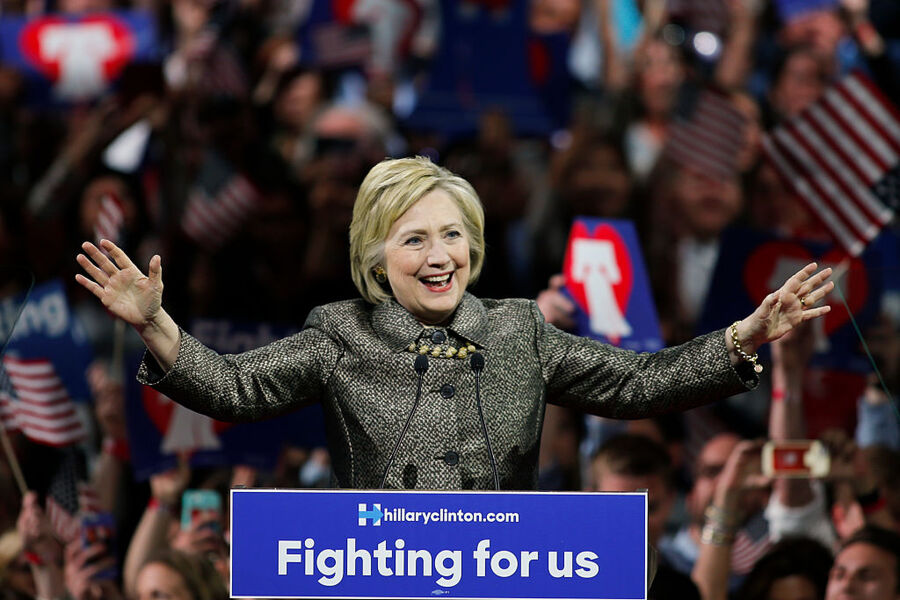 Voters were also asked to estimate Trump's and Clinton's net worths, compared to other people: (in order) an average American household, a doctor or lawyer, NBA star LeBron James, Oprah Winfrey, Warren Buffett, or Bill Gates. About a quarter (23 percent) correctly guessed that Trump is closest to Winfrey, who has a net worth of $3.2 billion. Voters were almost as likely (21 percent) to guess that Trump's wealth is close to Bill Gates. About the same amount guessed that Clinton's wealth is closest to James.

Like Trump, Clinton's worth has also come under scrutiny. The former secretary of state and her husband, former President Bill Clinton, have amassed over $153 million, mostly from public speaking fees.