By Joey Held on January 7, 2015 in Articles › Celebrity News

At his peak, Howard was among the best first basemen in the game. While he's only hit over .300 for a season once, he had four straight years with at least 45 home runs and 136 RBI. Those are terrific numbers. The Philadelphia Phillies thought so, too. So they offered him a five-year, $125 million contract extension, starting in the 2012 season.

At the time, it made sense. Howard was 30, still producing, and remained relatively healthy. Flash forward to 2015, and things suddenly don't look so rosy. Although Howard did play in as many games in 2014 as he did the previous two seasons combined, his skills have rapidly declined. Most likely due to age. 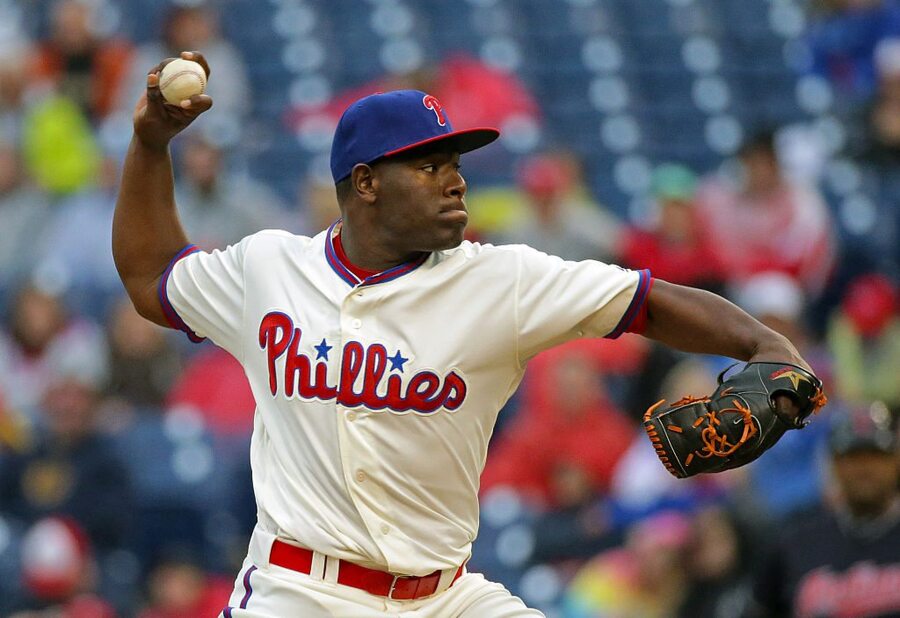 In the past three seasons, he hit only a total 48 home runs. This past year he batted just .223, with a .310 on-base percentage. He's always struck out often, and this year was no exception, as Howard whiffed 190 times (a whopping 29.3% of his plate appearances). The difference is that his walk rate wasn't nearly as high as it has been historically, finishing at around 10.3%. In his prime, Howard's best walk rate was 16.5%.

This year, Howard was also benched multiple times by general manager Ruben Amaro, Jr. And Amaro has made it no secret that he thinks the Phillies and Howard should simply part ways, even going so far as to directly say that to the media.

The problem with doing that is Howard's enormous contract. He already has a no-trade clause that prevents him from being traded to 20 different teams. That's almost 67% of the league that the Phillies can't even consider.

The nine teams he actually could go to are the Yankees, Royals, Tigers, Angels, Mariners, Rangers, Rays, Orioles, and Red Sox. Some of those teams, like the Yankees and Tigers, have absolutely no need for a first baseman or designated hitter. Others, like the Royals and Orioles, have smaller payrolls. For these thriftier teams, it would be foolish to take on a contract of Howard's size, particularly if the reward is an aging player on a fast decline.

At this point Howard is owed $25 million over each of the next two seasons. The Phillies then have a team option for 2017: they can either keep him on the roster for an additional $23 million, or buy out the final year of the contract for $10 million.

That puts the Phillies are in a tough spot. They can continue trotting Howard out and getting diminishing value, or they can cut him. Either way, they're losing a huge amount of money, and Howard is getting paid like royalty, despite his poor performance on the field.