By Joseph Gibson on October 3, 2022 in Articles › Celebrity News

The latest revered music act to close a deal for their music catalog are the members of Genesis, including Phil Collins, Mike Rutherford and Tony Banks, in a deal that includes the catalog of both the band itself and their respective solo work. The Wall Street Journal reports that the deal between the British rockers and Concord Music Group, Inc. was worth $300 million.

The deal comes as Concord has been previously considering selling itself, and includes "a mix of recorded music income streams and masters" belonging to the prog-rock legends. The company had a pre-existing business relationship with Collins and the rest of Genesis, having bought out Imagem Music Group in 2017, and according to Concord President Bob Valentine the deal sprang from that relationship. 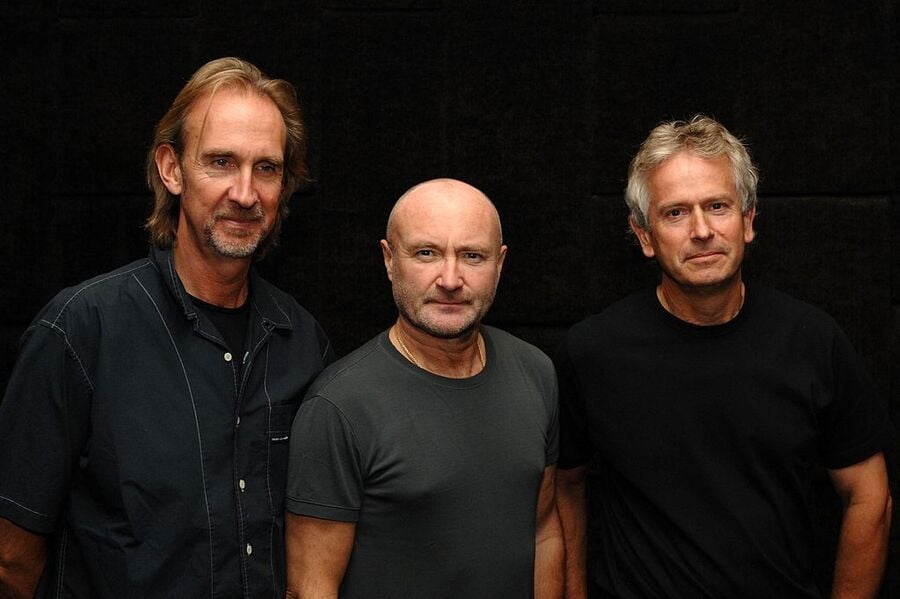 Valentine also says in a press statement that the company has big plans for getting the Genesis catalog in front of a new audience:

"In the world we live in today with Facebook, Instagram, TikTok, all these things that drive consumption of older music, there are definitely ways for us as a record company to bring some of this music back to life."

Whether the kids on TikTok might be jamming out to "I Can't Dance" in the near future remains to be seen, but the deal does bring Genesis into a corporate fold that includes the Rodgers & Hammerstein and Kidz Bop catalogs, while Concord also counts artists like Mark Ronson, Daft Punk, St. Vincent and Nine Inch Nails among its represented clients.

The market for such big-ticket sales of music catalogs has cooled somewhat in recent years, but not before artists like Bob Dylan, Bruce Springsteen, Tina Turner and more. Valuations of streaming rights in particular got a jolt from the covid-19 pandemic as more and more people were listening to music at home. But now, WSJ says, investors are beginning to grow more cautious, which could be why this $300 million deal includes so much material under its umbrella.