It's the end of an era: Papa John's, believe it or not, is no longer the official pizza of the NFL. And according to USA Today, Peyton Manning anticipated the split by selling off his ownership stakes in 31 Denver area Papa John's retail locations, following what a Papa John's spokesman describes as "six successful and rewarding years" as a proud Papa John's franchise owner.

Manning may no longer be an honorary Papa John, but that spokesman also noted that despite Manning's sale of his shares, he will remain in his position as a "spokesperson and brand ambassador" for the pizza chain, and the longstanding arrangement between Manning and Papa John's will remain unchanged going forward. 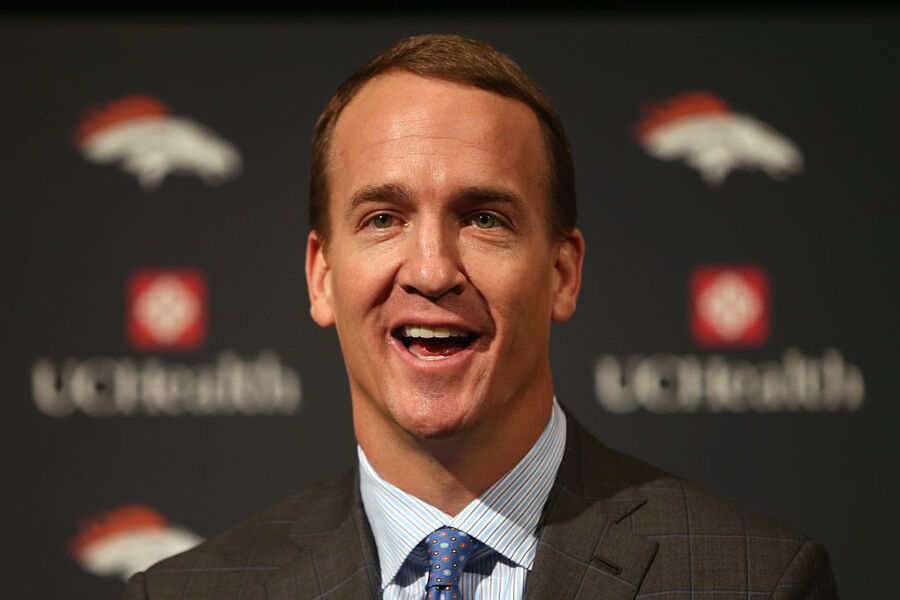 The sale is reported to have happened on February 26th, while Papa John's relinquishment of the mantle of official NFL pizza happened at the beginning of March. Both PJ's and the National Football League characterized the move as being a "mutual decision," but it came on the heels of a big nationwide controversy that happened after Papa John's then-CEO John Schnatter blamed the chain's flagging sales on national anthem protests at NFL games. Schnatter shortly stepped down as CEO and was replaced by Steve Ritchie, who recently placed a company earnings call in which he said that the chain does still have partnerships with more than 20 NFL teams, but that because of the split with the NFL it will no longer be able to use official team logos in its advertising.

Papa John's had been the NFL's official pizza sponsor since 2010, but now the mantle has been passed to one of Papa John's biggest nationwide pizza delivery competitors: Pizza Hut. Since Peyton Manning is still an official Papa John's spokesman, it's unlikely that he'll be purchasing any Pizza Hut franchises any time soon.