By Brian Warner on November 9, 2021 in Articles › Celebrity News

What do Peter Jackson, Steven Spielberg and George Lucas all have in common?

They've all directed blockbuster franchises. They've all won Oscars. They've all formed side businesses that have become huge successes. And as of today, all three are billionaires.

George Lucas' $10 billion net worth makes him the richest celebrity on the planet.

Steven Spielberg's net worth is $8 billion.

The newest billionaire, Peter Jackson, joins Lucas and Spielberg in the three comma club thanks to the sale of his special effects company Weta Digital. We now estimate that Jackson has a net worth of $1 billion. 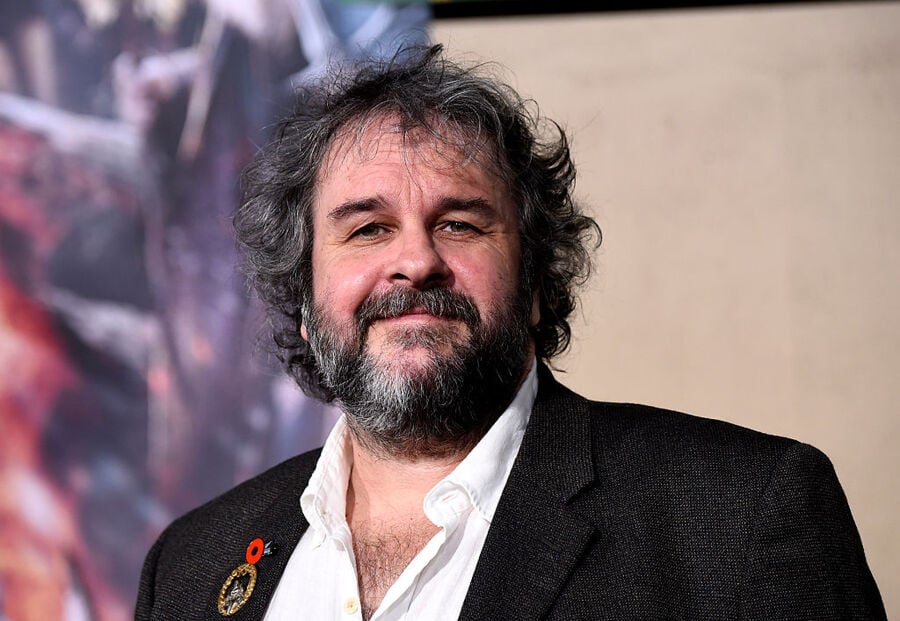 Peter Jackson may be best-known for "The Lord of the Rings" and "Hobbit" film franchises, but he's been making movies since the 1970s.

His first screenplay that became a full film was 1987's "Bad Taste." He was the writer, producer and director.

Most of his films in this early period were fairly low-budget and weren't viewed outside of his native New Zealand.

It was the 1994 psychological drama "Heavenly Creatures" that would launch Jackson's career and plant a seed that would eventually make him an enormous fortune.

Weta would go on to produce some or all of the digital effects for the following films (just to name a few):

I could have listed a dozen more blockbusters, but you get the point.

As of this writing, Weta has won six Academy Awards for Best Visual Effects. It is one of the largest VFX companies in the world.

At some point along the way, Peter and his wife Fran acquired majority ownership of Weta Digital.

And today Weta Digital was acquired.

When added to his previous $500 million fortune, we believe this acquisition is easily enough to push Peter into billionaire status. Underlining that point, Jackson continues to own several other film-related companies, notably Park Road Post Production, WetaFX and Weta Productions.

According to an press release announcing the deal, Unity Software is acquiring Weta's suite of custom VFX tools and technology as well its 275 digital engineers. Unity Software says is plans to open these tools up to its cloud-based software products for creators. Unity is betting that Weta's software will soon be crucial in developing the metaverse (ugh).

Weta's animation arm, WetaFX, will remain a standalone company majority owned by Jackson, but the company will give Unity right of first refusal on all projects and is expected to become Unity's largest customer basically from now on.

Congrats to Peter! Looking forward to joining you in the billionaire club some day. Keep my seat warm!