Paul Walker's death back in November of 2013 was a shock to the film and automotive worlds, but no one felt a greater shock than his teenage daughter, Meadow. Documents first unearthed by TMZ indicate that his now 17-year-old daughter received a $10.1 million settlement about a year after the crash – but not from Porsche, which Meadow is in the process of suing for their culpability in her father's death.

Instead, the settlement comes from the estate of Roger Rodas, the person who was driving the car that Walker died in, and who also died in the accident. The terms of the settlement state that Rodas was "partly" responsible for the accident that caused Walker's death, and her attorney released a statement about the lawsuit, claiming the $10.1 million is a small price to pay, given Walker's likely continued bankability as a movie star and a part of the increasingly lucrative Fast & Furious film franchise:

"The amount paid by the estate of Roger Rodas into a trust for Meadow Walker only covers a fraction of what her father would have earned as an international movie star had his life not tragically been cut short." 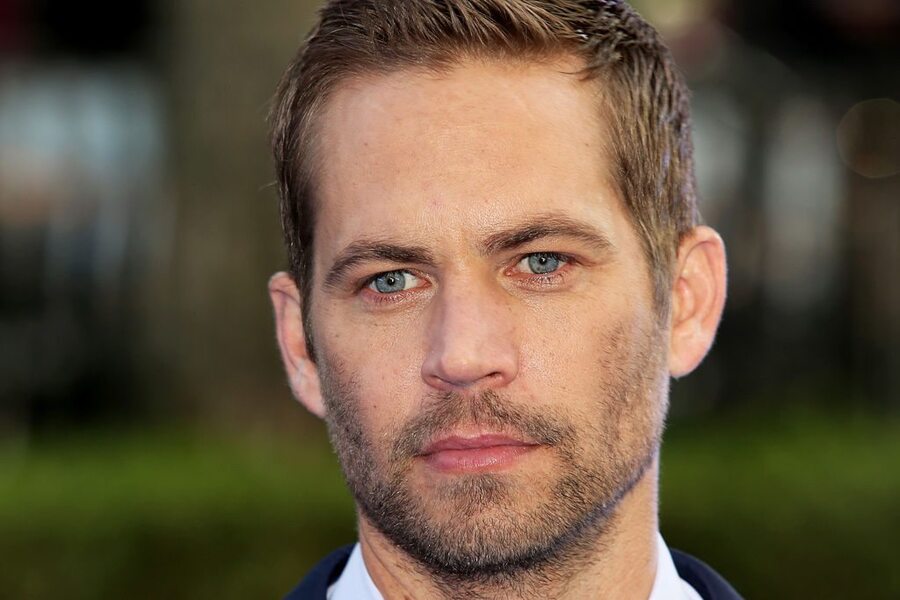 It's not known how much of that $10.1 million sum was paid out by Rodas' family and how much was covered by his insurance company, but the breakdown of how it was distributed is public knowledge, with $3 million going to Meadow Walker's attorneys and the remaining $7.1 million going to Meadow. And it's also known that she (and her attorneys) are not finished seeking damages for the accident that took Walker's life.

Meadow's lawsuit against Porsche is also continuing apace, despite the fact that a judge threw out a similar lawsuit lodged against the company by Rodas' widow. The Porsche corporation is valued at around $13 billion, so if her attorney is correct in his claim that multiple design flaws in the Porsche Carrera GT are to blame for Walker's death after surviving the initial crash, it's possible she could receive a much larger settlement from them – should one be reached – than the one she got from the Rodas estate.