By Marvin Jules on November 5, 2017 in Articles › Celebrity News

A Rolex watch is more than just an instrument that tells time; it's a status symbol. The Swiss watches can be found on the wrists of countless celebrities and businessmen alike, and are widely considered to be the best timepieces money can buy. As a result, collectors are willing to pay exorbitant amounts in order to purchase rare Rolex watches anytime they hit the market; as evidenced by the record sale of a Rolex owned by legendary actor Paul Newman.

A 1968 Rolex Daytona owned by Paul Newman sold for $17.8 million in auction last week, setting the new world record for the highest price paid for a wristwatch at auction, according to Phillips, a New York auction house. The winning bid was made via telephone, according to the auction house. The watch, which was given to Newman by his wife Joanne Woodward, was worn by the late actor while he was filming the movie 'Winning' in the late 1960s.

After Newman began wearing the watch, "demand skyrocketed for all models of Daytona, making it perhaps the most widely sought after collectors' watch up to the present day," according to Phillips. 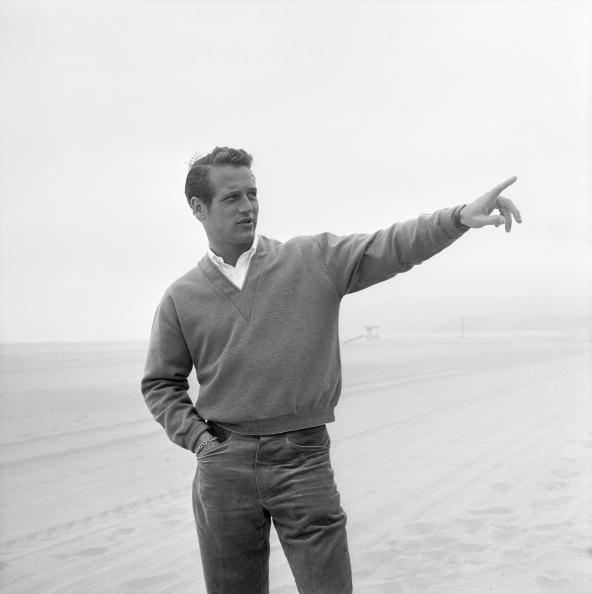 James Cox, who was a former boyfriend of Newman's daughter, put the watch up for auction. According to Phillips, Newman wore the watch every single day between 1969 and 1984. Cox says Newman gave him the watch in 1984. Prior to last week's record breaking sale, the highest-priced wristwatch ever sold in auction was $11 million for a stainless steel Patek Phillippe in 2016. The highest priced Rolex wristwatch previously sold in auction was the Bao Dai, which was sold for $5 million at Phillips earlier this year.

Despite the high price paid for Newman's Rolex, it isn't the highest price ever paid for a timepiece. A pocket watch that was made for banker Henry Graves by Patek Phillippe in 1933 sold for $24.4 million in 2015.