By Joseph Gibson on January 23, 2017 in Articles › Celebrity News

It's probably the most valuable back catalog in all of recorded music, and one of its architects is now suing Sony in order to get back the publishing rights. Paul McCartney of The Beatles filed a lawsuit in New York invoking a clause in the US Copyright Act of 1976.

According to that act, artists who gave away publishing rights to their songs recorded before 1978 can reclaim them after 56 years have passed, a deadline that is now creeping up on the earliest Beatles single "Love Me Do." That track was released in 1962, which means that next year McCartney should be entitled to take back the rights he signed away as a young lad from Liverpool.

So why is a lawsuit necessary? Because of a court decision late last year against Duran Duran, in which a judge decided that the US Copyright Act of 1976 doesn't apply in Britain, which in turn reportedly provoked the CEO of Sony ATV to drop a conversational hint to McCartney's lawyer that the label wasn't planning to give up The Beatles' back catalog without a fight. 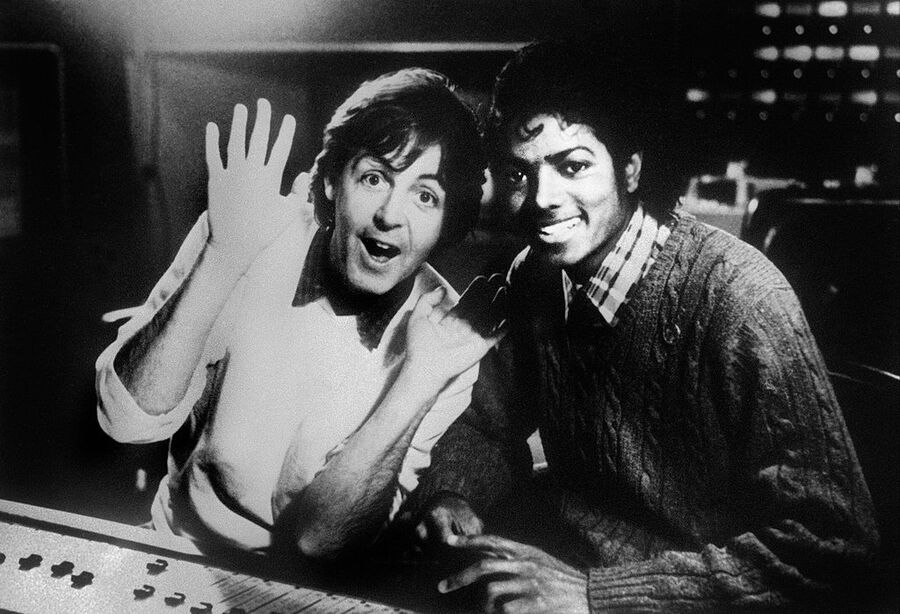 After that encounter, McCartney approached Sony to try to get a guarantee that The Beatles' publishing contracts would be terminated next year. The company refused. Hence a lawsuit which was filed in New York City. The lawsuit may have big implications for the music industry going forward – especially as things like streaming rights have given classic acts like The Beatles yet another platform to sell and resell familiar music to both old and new fans. 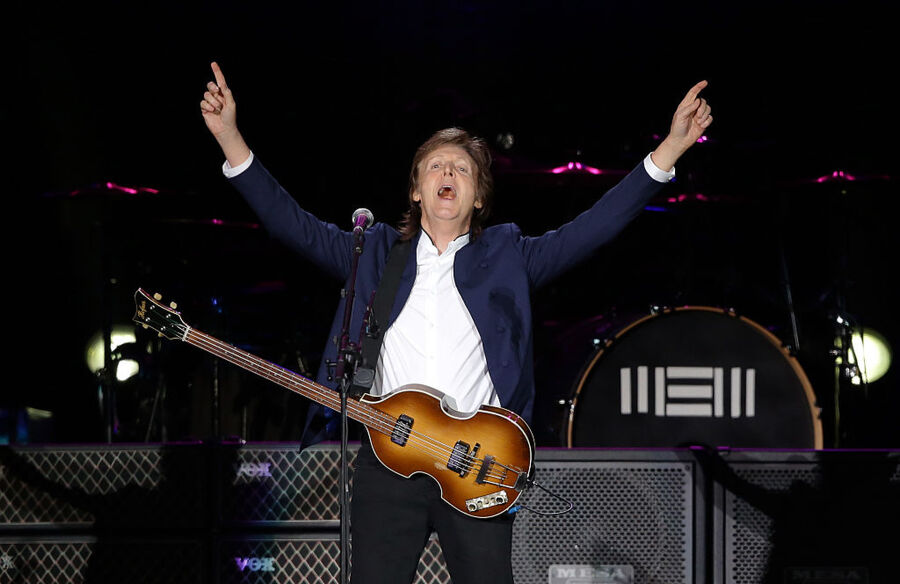 Interestingly, Sony ATV only ended up with The Beatles' publishing rights through another artist – Michael Jackson, who bought up The Beatles' rights after a conversation about publishing rights with … Paul McCartney. Sony ATV also owns the back catalogs of artists like Jackson, Bob Dylan, and Marvin Gaye, so you can be sure they'll be lawyering up in preparation for this McCartney case unless they want to lose a lot of their fattest cash cows over the next few years.