By Joseph Gibson on December 11, 2019 in Articles › Celebrity News

Yet another bump in the road for John Schnatter, better known to the public as the disgraced former face of pizza delivery chain Papa John's, has been reported in the Louisville Courtier-Journal. Schnatter's wife M. Annette Cox has filed for divorce, citing irreconcilable differences in their relationship. Schnatter and his soon-to-be ex-wife had been married for 32 years.

Schnatter said in his response to the filing that the desire to split was mutual, and that the two had already agreed on a split of their assets. Those assets, thanks in large part to Schnatter's battered-but-still-formidable pizza fortune, are significant, but the terms of that split aren't known to the public since no formal settlement agreement has been filed (Schnatter's total net worth is some $500 million). Some of the couple's other major possessions include multiple residences, like condos in Florida and Deer Valley, Utah, as well as their Louisville mansion which at $11 million is reportedly the most expensive home in the city. 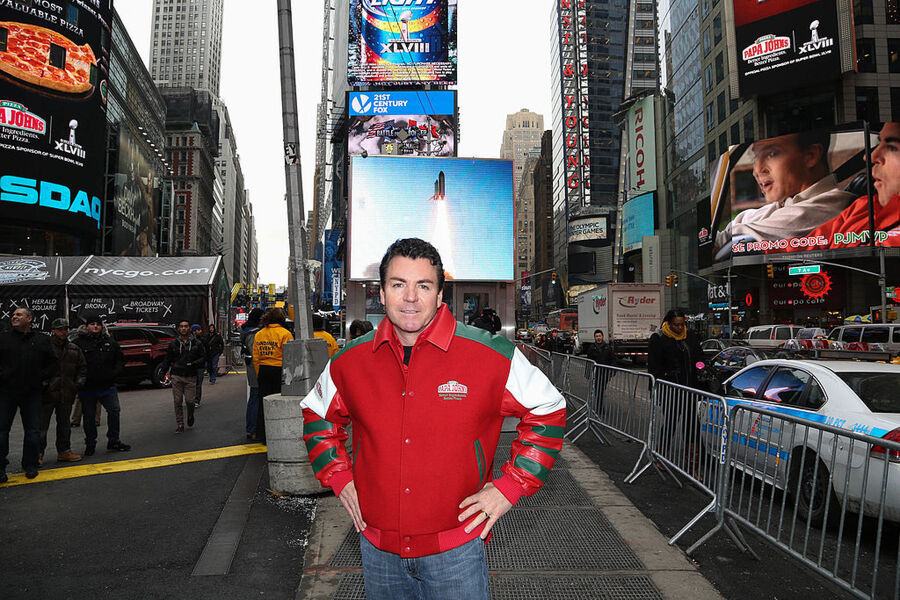 The divorce isn't unexpected, as according to Cox's divorce filing the two have been separated since April, but the news comes as Schnatter has been subject to a new round of bad publicity after a strange clip of a recent TV interview in which he claimed he'd eaten "40 pizzas in the last 30 days" and that the company that still bears his name had gone downhill in his absence went viral online.

Schnatter was once the CEO of Papa John's and a billionaire to boot, but has seen his status tumble after a series of scandals (including, most seriously, reports that he'd used the N-word on a Papa John's conference call) forced him out of the company's operations and its numerous TV commercials. He's also sold off significant amounts of his stock in the company since his exit, but he retains a significant portion as well, with a reported 19 percent stake.