Adam "Pacman" Jones was infamously involved in a strip club shooting incident back in 2007. And despite the fact that he was not the one pulling the trigger, two victims of the shooting, Aaron Cudworth and Thomas Urbanski, filed suit against the NFL star for his role in the incident. Now, a judge has ruled in their favor, awarding them more than $11 million in damages to be paid by Mr. Jones. 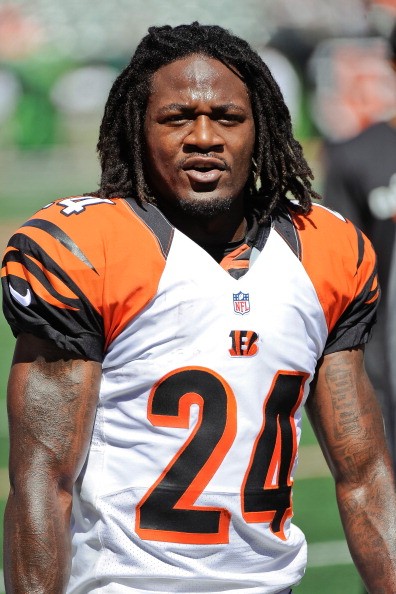 The incident took place after Jones was said to have "made it rain" inside a strip club in Las Vegas during the NFL All-Star Weekend being held there. After Jones took issue with one of the club's dancers taking the money without his permission, a fight broke out, and a total of three people were shout outside of the club.

Here's how that $11 million payout breaks down: Aaron Cudworth was awarded $1.3 in damages from Jones. Thomas Urbanski, who after getting shot is now paralyzed from the waist down due to the resultant spinal cord injury, was awarded $9.6 million. The third party in the lawsuit, Urbanski's wife, was awarded $750,000 for "loss of marital relations."

In addition to now being found responsible for the incident in a civil trial, Jones was also held criminally responsible, albeit in a much less severe fashion. Back at the time of the shooting, Jones was sentenced to one year of probation and 200 hours of community service after pleading no contest to misdemeanor conspiracy to commit disorderly conduct. That certainly qualifies as a slap on the wrist compared to this $11 million payout!

As for the future of this case, this doesn't appear to be the end of the ordeal for any of the parties involved. Jones' attorney has stated that she plans to appeal the decision. So that $11 million figure may go down pending future developments.