By Joseph Gibson on November 11, 2015 in Articles › Celebrity News

It's part of the general legend of Frank Sinatra (who remains an iconic pop culture figure half a century or more after the height of his fame) that he had ties to organized crime. And even though that usually takes the form of vague rumors about links with the Mafia, a recent interview with Sebastian Marroquin, the son of legendary drug lord Pablo Escobar, in Brazilian newspaper O Estado de Sao Paulo contains a much more explosive claim: That Sinatra (who had a net worth of $100 million when he passed away), worked for his father as part of his cocaine distribution network in Miami.

Marroquin goes on to make the inflammatory remark that Sinatra was a "better cocaine dealer than singer," which could be construed as either an insult to his singing abilities, praise of his cocaine-slinging skills, or both. Marroquin says that an illegal business partnership between an entertainer like Sinatra and a drug baron like his dad isn't as unlikely as it might seem to outsiders:

"There are more singers than you can imagine that began their careers thanks to the sponsorship of drug traffickers. There are no receipts, just words. I know because I was very close to my father and he and his partners always spoke about that." 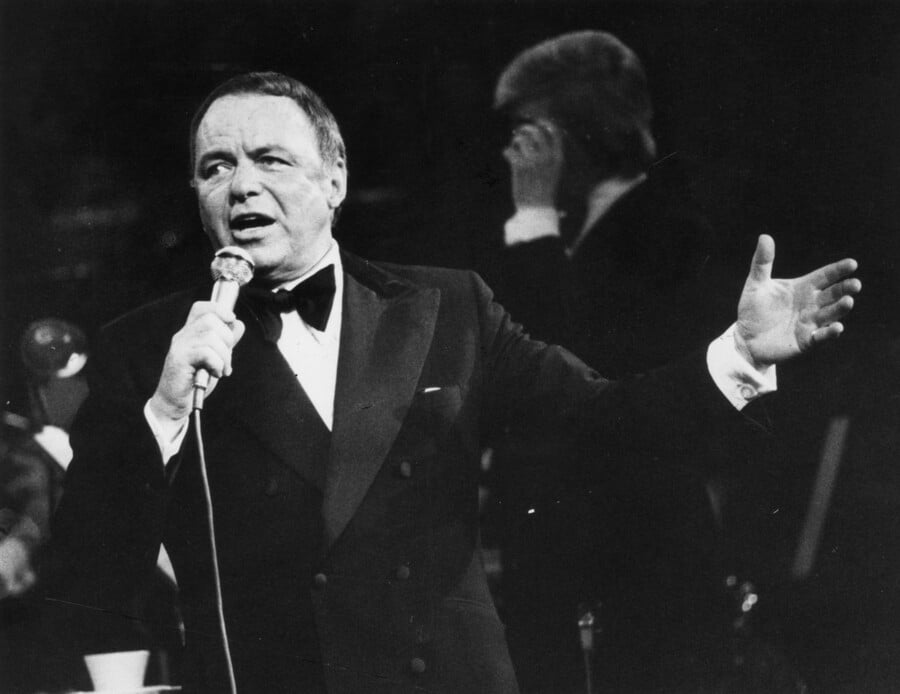 Marroquin's reference to "no receipts" makes it clear that he's not going to back up his claims via documentation, but there is nevertheless a documented corroboration of at least one aspect of his assertion: That Sinatra and Escobar did at least meet for dinner at some point in their lives. It comes from a book by Escobar's brother Roberto Escobar, relays an anecdote in The Accountant's Story about him and his brother being introduced to Sinatra by some real estate developers/mutual funds, and enjoying a meal together in a private room at the Caesars Palace hotel in Las Vegas. The dinner happened before Escobar's empire had grown to its most successful point, and obviously doesn't prove that Sinatra had any business dealings with the organization (in fact, Roberto's characterization of the meeting precludes it), but it does put Escobar and Sinatra in the same room at the same time.

With Pablo Escobar's brother, saying one thing about Sinatra's association with the drug lord (that there was none), his son saying the opposite, and both Sinatra and Escobar dead (and unlikely to spill the truth, even if they were alive), Marroquin's claims will probably end up another addition to the pile of rumors and urban legends about Frank Sinatra.