By Joseph Gibson on January 14, 2019 in Articles › Celebrity News

Donald Trump has racked up his share of enemies over the course of his presidency, but he may not have counted on the "legendary Latino hero" who's launching a crowdfunding campaign to help take him down. It's Pablo Escobar's brother Roberto, alias El Osito, who has launched a GoFundMe campaign to impeach Donald Trump.

GoFundMe has temporarily suspended the page on their site so they can figure out how exactly the money will be used, but the campaign itself (launched by Roberto as well as Escobar Inc. CEO Olaf Gustafsson) says it's seeking $50 million to pay for "intelligence research, lobby firms and lawyers" that will help find information and legally execute that information in a way that will ultimately lead to Trump's untimely exit from office, should everything go according to plan. 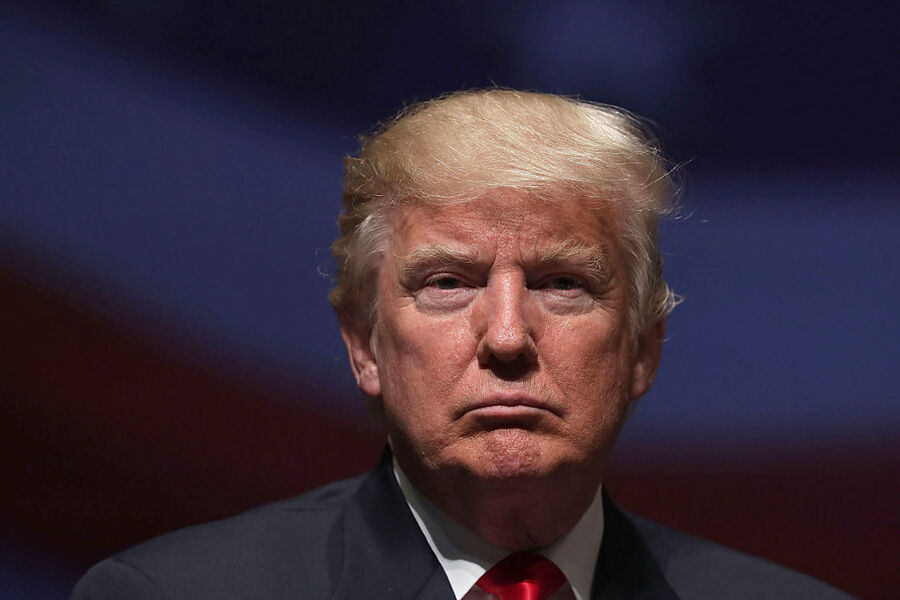 Escobar doesn't just have big plans, though. He also says he is in possession of his own dirt on Trump that would interest Special Counsel Robert Mueller, although if that's true his reasons for needing $50 million for this project are unclear (and are perhaps part of the reason GoFundMe has removed the campaign from its site, for now). He sounds confident that he can get the job done, too:

"I am the brother of a Latino hero, I have eliminated many people from power… Trump will be impeached… We, the people will impeach Donald Trump with Pablo Escobar's family holding dirty secrets of President Trump, his family and associates."

It's all pretty outlandish, and presumably if the Escobars actually do have evidence pertinent to Mueller's investigation, he'll come to them to find out what they know, successful crowdfunding campaign or no. But for now, we just have to wait and see if GoFundMe is satisfied that the campaign is legit, and if so to see how it plays out.