By Joseph Gibson on September 13, 2018 in Articles › Celebrity News

If you're old enough to have been watching the Super Bowl halftime show in 2004, you undoubtedly remember the retrospectively quaint national scandal referred to as "Nipplegate," when a "wardrobe malfunction" during a performance by Justin Timberlake and Janet Jackson caused a split-second of quasi-nudity to be broadcast over the airwaves. You also might remember that Timberlake's career recovered from the incident much more quickly and readily than Jackson's did, and now the ongoing saga of former CBS CEO Les Moonves reveals a concrete reason for why that was: Moonves had a personal vendetta against Jackson following the scandal, and talked for years after about his desire to ruin her career.

The story was originally reported by the Huffington Post, and says that Moonves took offense to the fact that Jackson failed to have "tearfully apologized" for the incident, like Timberlake did. Timberlake's apology came after Moonves banned both he and Jackson from performing at the 2004 Grammys, which aired on CBS the week after the Super Bowl show – Timberlake was thus allowed back into the Grammys fold, while Jackson was not. But the consequences for Timberlake's apology and Jackson's lack of one went much farther than a spot on the Grammys:

"Moonves ordered Viacom properties VH1 and MTV, and all Viacom-owned radio stations, to stop playing Jackson's songs and music videos. The move had a huge impact on sales of her album 'Damita Jo,' which was released in March 2004, just a month after the Super Bowl." 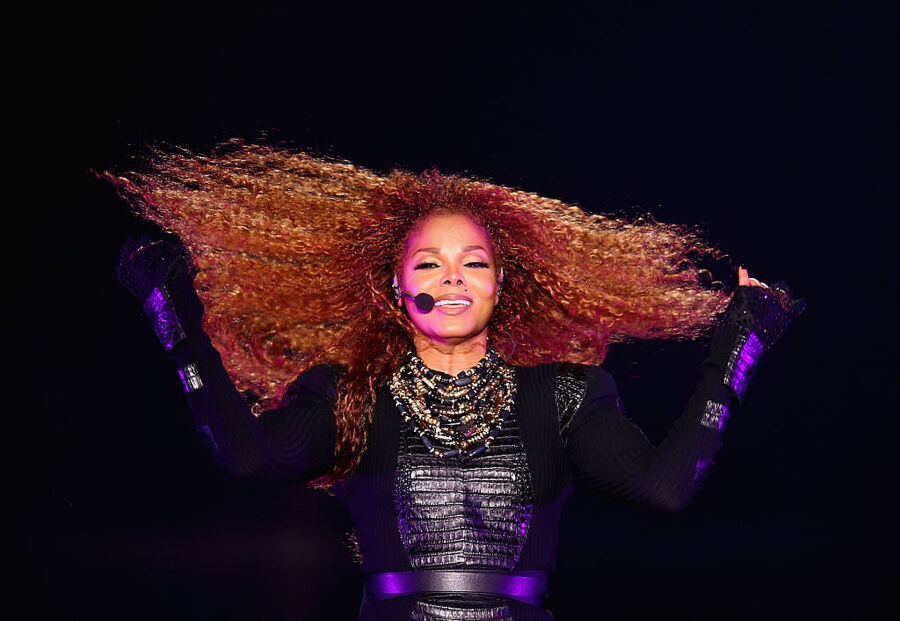 Even now, one can see how Timberlake and Jackson's careers seem to have been on divergent paths ever since the Super Bowl performance scandal, and now it seems we have one objective explanation for exactly why that was the case. Moonves reportedly held onto his grudge for years, and it surfaced again in 2011, when Jackson signed a publishing deal with Simon & Schuster, which is owned by the CBS Corporation. According to multiple sources, when Moonves found out about the publication of Jackson's book True You: A Journey to Finding and Loving Yourself, his response was an angry question: "How the f*ck did she slip through?"

At this time, it isn't known whether Moonves took any action against anyone at Simon & Schuster after the book was published, but now it appears that he will no longer be in a position to do so.