One Of R. Kelly's Bank Accounts Is Reportedly In The Red

Things don't appear to be getting any easier for disgraced R&B artist R. Kelly. His legal and public relations problems are (to say the least) well known by this point, and now in recently surfaced court documents, it's revealed that one of his bank accounts has dipped underneath the $0 margin.

Court docs published by The Blast show that Kelly was recently under legal fire from Midwest Commercial Funding, the landlord of that now infamous Chicago recording studio that Kelly had recently reported to have been living in. MCF sued Kelly for hundreds of thousands in unpaid rent, and was eventually awarded a judgment of $173,000, which in turn caused some of his bank accounts to be seized by creditors – one, with Wintrust Bank, was at -$13, as a result of those seizures. Kelly has another two accounts with Bank of America, but after a court order, some $150,000 was seized and Kelly was left with just $625 in those accounts.

That's still not the end of the matter. MCF says it's still owed some $50,000 in remaining back rent, and it's attempting to get Sony rather than Kelly himself to clear the balance. 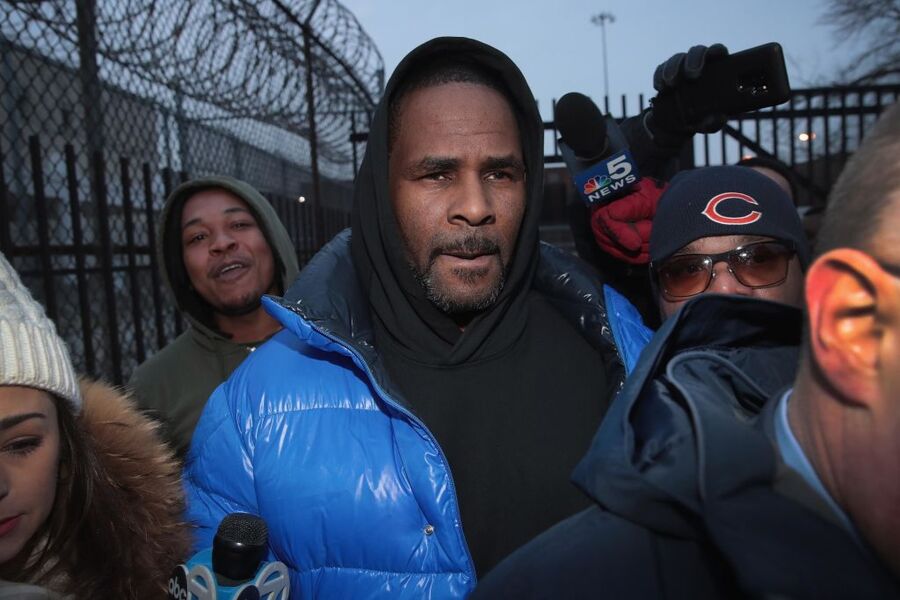 And that's probably the least of Kelly's problems at this point. He's facing a professional meltdown stemming from the recent Lifetime documentary Surviving R. Kelly, and he's currently facing ten counts of aggravated criminal sexual abuse in court. He also recently spent a few nights in jail after failing to pay $161,000 in child support (an obligation that was taken care of by an anonymous benefactor), and his entire career in the music industry is pretty much in free fall thanks to the renewed interest in allegations of sexual misconduct against him. He's also looking at an ever-growing mountain of legal fees as his problems in court continue to snowball.

So it's not too much of a surprise that before performing onstage at a club in Springfield, IL, the singer recently took to Instagram to ask the media to "take it easy" on him in the future: