Mel Gibson's ex, Oksana Grigorieva, has for the second time in several years made an extremely costly error. This one will cost her $500,000, which seems pretty bad, but not nearly as bad as the $14.25 million she lost the first time around.

It all started back in 2010, when the couple was having domestic disputes. A recording of an altercation between Gibson and Grigorieva went public, revealing what Grigorieva claimed to be a life-threatening situation between her and Gibson. Prior to the tape going public, the two reportedly reached a settlement which determined that Gibson would pay Grigorieva $15 million to keep quiet. But Grigorieva had other ideas.

She allowed the tape to go public in hopes that it would allow her to get more money from Gibson because of his abuse toward her. She was also hoping he'd have less unsupervised time with their daughter. At the time, Gibson claimed that the tape had been edited to exaggerate the situation. He claimed she was attempting to extort him for the cash.

The court ruled that Gibson would pay Grigorieva a $750,000 settlement in three quarter million dollar installments, but she would have to keep quiet about the alleged abuse. Gibson payed his first installment of $250,000. 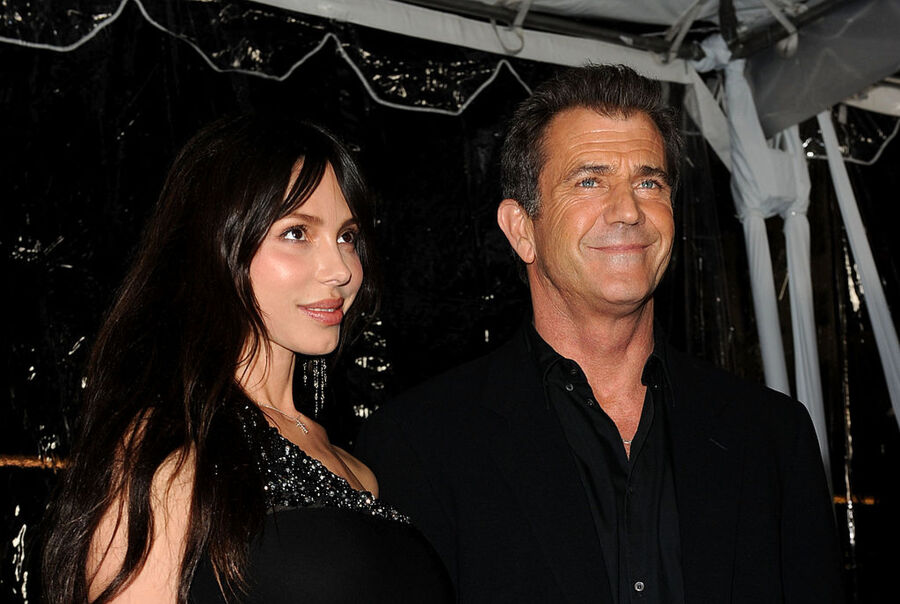 Now, the court has ruled that Gibson no longer has to pay the remaining $500,000 because Grigorieva violated the terms of the deal.

In 2013, she went on the Howard Stern Show, and Howard brought the abuse up in conversation. He said, "Anyone who's been through what you've been through with [Gibson], you got to be full of hope, because it's the only way to be. You got to look ahead." She could have stopped it right there. Had she denied the validity of Stern's comment, she would have been fine. This, however, was reportedly her response:

"You know what? [Y]ou have to embrace your experience and even – it doesn't matter how painful it might be at the time, and that darker experience, learn from it, hopefully."

And with that one small comment, she nullified the settlement with Gibson and lost herself $500,000.

What started at $15 million, enough money to retire on forever, now stands at a measly $250,000. It just goes to show, that sometimes, it's best to keep your mouth shut and take the money.