Odell Beckham Jr. Says NFL Players Should Be Paid More – Is He Right?

By Travis Pulver on June 5, 2015 in Articles › Celebrity News

The New York Giants knew what they were doing when they selected former LSU wide receiver Odell Beckham Jr. with the 12th pick of the first round in the 2014 draft. Even though he missed a few games because of an injury, he still produced well enough to earn Offensive Rookie of the Year honors.

An argument could be made that the Giants were getting away with highway robbery by only paying him $1.89 million last season ($420,000 base salary and $1.47 million of prorated signing bonus). Many players, making much more than Beckham, have produced a lot less than his 91 receptions, 1305 yards, and 12 touchdowns. So it should come as no surprise that he thinks NFL players should be paid more. 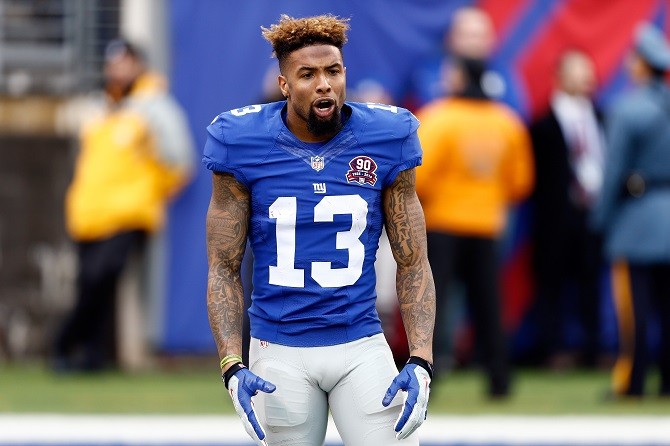 During a recent interview with the Huffington Post, Beckham had this to say when asked what he would change about the NFL:

"I think that we should make more money, personally," Beckham said.

Prior to the last collective bargaining agreement, he would have been making a lot more money, but thanks to the rookie wage scale that was put in place to protect the owners from draft busts, he will have to wait until his second contract to break the bank.

Beckham was heavily criticized for his comments. Many people took him as not being appreciative of the opportunity he has, and to be just a little bit greedy. With Victor Cruz expected to come back and be better than ever this season, Beckham's numbers are likely to take a big hit.

After hearing the wave of criticism, he clarified his comments by stating that he was not talking about himself, but the players as a whole.

"It's just the careers are shorter. There's injuries that you have after you leave the game, brain injuries, whatever it is, nerve injuries. And it's just something that I feel as if there's no way someone who — even if they did their three or four years in the league — should have to worry about money for the rest of their lives." 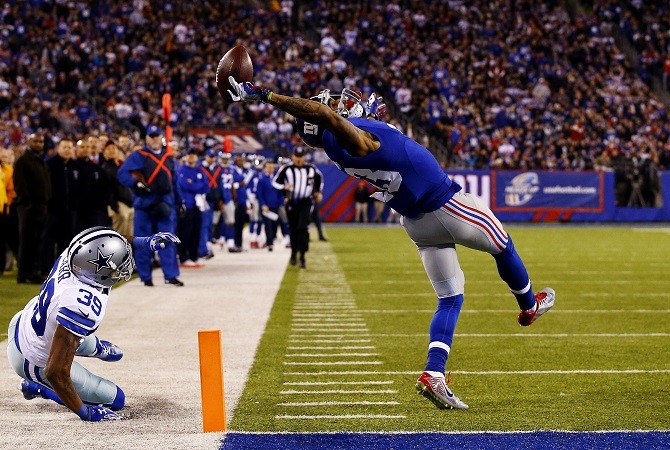 He's got a point. The average length of an NFL career has been just 3.3 years with kicker and punters lasting the longest (4.87 years) and running backs the shortest (2.57 years). The punishment that the bodies of most players take is intense, often resulting in symptoms that affect the quality of life and earning potential long after they are done playing football.

Many would argue that if players are smart with their money, they won't have to worry about medical bills after they are done playing. Besides, the last CBA included $1 billion in benefits for retired players. Of that money, $620 million will be added to a "Legacy Fund" to increase pensions for players who retired before 1993 (and before the money made in the NFL became ridiculous).

So, does that mean the players should not make more than they do? Is Beckham speaking out of turn? Should the players make more?

Absolutely. The current revenue break down has the owners taking home 53 percent of the estimated $9 billion in annual revenue, and the players just 47 percent. Owners don't have to use up all of their salary cap room, either.

At the least, league revenue should be split 50-50 between the players and owners. An argument could be made that some allowances should be made to allow guys like Beckham to make more via performance incentives. That way, if an injury does bring an early end to the promising career of a quality player like Beckham, he can get paid while he still has the chance.