Odell Beckham Jr. Says He Spends More Than $300K Taking Care Of His Body In The Offseason

By Joseph Gibson on December 16, 2018 in Articles › Celebrity News

New York Giants wide receiver Odell Beckham Jr. wants to stick to this football thing for the long haul, and part of the way to do that is maintain physical conditioning even in between seasons. In a recent episode of his weekly documentary series I am more: OBJ, Beckham revealed that that sort of thing doesn't come cheap, and that he invests more than $300,000 taking care of his body in the offseason. As he put it:

While everybody declines eventually, 26-year-old OBJ is spending top dollar to postpone that decline as much as possible. His estimate above obviously isn't a precise accounting, but when you're paying doctors, trainers, massage therapists, and various specialists (NFL trainer Jamal Liggin and trainer to the stars Colt Colletti among them) to keep you in top shape, the expenses pile up. 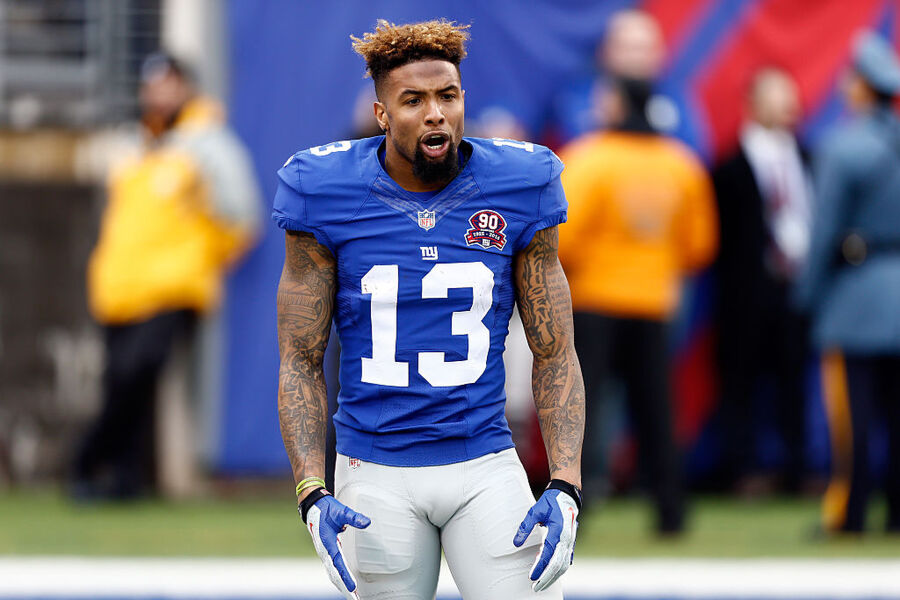 Beckham says he's inspired by the longevity of Tom Brady's career in football, and that he wants to stay in the game at least as long. The actions he's taken obviously aren't just financial, either — his diet is about 80 percent vegetables, he focuses on flexibility rather than strength exercises, and he says he goes to sleep at 8:30 PM every night, all in the name of dedication to physical longevity.

Fortunately for Beckham, his dedication is more likely to run out than his money, thanks to a $90 million contract and plenty of lucrative endorsements, all of which add up to dropping $300,000 or so in between NFL seasons can be seen as an investment in his most important asset. And it's working, as he says in the episode:

"I feel like next year I'll be even better."

Optimism doesn't hurt when you're trying to stay fit, either.