The Honest Co., an eco-friendly and natural personal care company co-founded by actress and entrepreneur Jessica Alba, has been hit with its second lawsuit in less than a year for false or deceptive labeling. The lawsuits, the most recent of which was filed in February 2016, claim the company's products contain synthetic ingredients and chemicals, despite the fact that the company markets its products under labels such as "all natural" and "plant-based" and contain "no harsh chemicals, ever!"

The most recent lawsuit was filed by a New York couple who were angry that the Honest Co. shampoo and body wash products they purchased under the assumption the items were "natural" actually contained a host of synthetic ingredients and chemicals. According to The New York Post, the couple's lawyers have expanded the original complaint to include 41 Honest Co. products that are mislabeled as "all natural" but contain synthetic ingredients. The law firm is seeking class-action status for New Yorkers who paid a premium for Honest Co. products under the assumption they were purchasing eco-friendly or natural products, and believes the damages could reach $15 million.

In response, the Honest Co. either discontinued certain products or changed the ingredients and labels for some of the 41 products mentioned in the lawsuit. According to Fortune, the company addressed the lawsuit by saying it takes "responsibility to our consumers seriously and strongly stand behind our products. … Our formulations are made with integrity and we remain steadfast in our commitment to transparency." 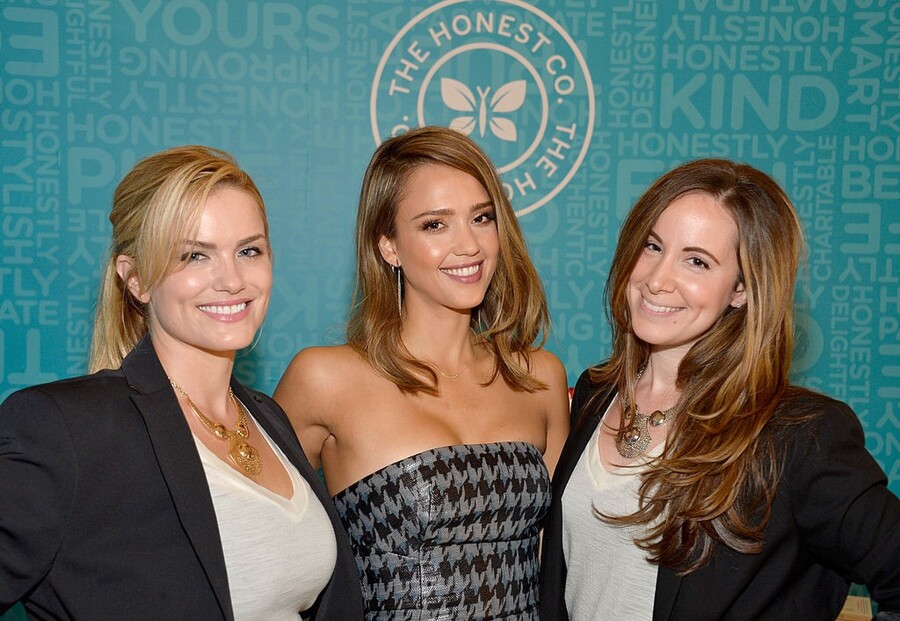 This is not the first time the Honest Co. has come under fire for deceptive labeling or the quality of its products. Last summer, the company faced criticism after customers complained that its sunscreen was ineffective, with several unhappy customers posting photos on social media of sunburns received while using the product. One angry customer filed a $5 million lawsuit against the company, claiming the sunscreen was not only ineffective, but was misleadingly marketed as containing only natural ingredients. 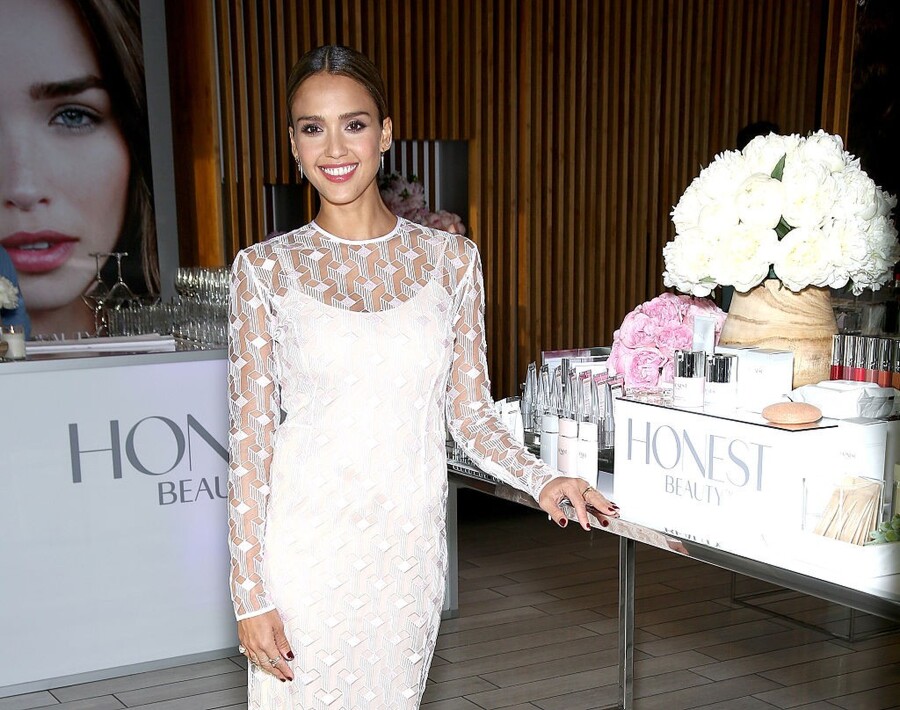 At the time, both Alba and Honest Co. co-founder Christopher Gavigan released a message noting they were "pained to hear that anyone has had a negative experience with our sunscreen," and noted the sunscreen had gone through and passed extensive third-party testing.

The lawsuits and bad press over Honest Co.'s products couldn't come at a worse time for the company. After raising $100 million in funding from investors in August 2015, Alba and Gavigan are reportedly working on a possible initial public offering of the company.