When Nike Gives Up On You: Athletes Who Have Been Terminated By The Athletic Giant

Having a Nike sponsorship has always been a HUGE deal for any athlete. Not only will it bring in a ton of extra money, the name recognition that goes along with associating with the biggest sporting brand in the world helps make the athlete much more popular on a global scale.

However, that partnership is a two-way street. Nike is more than willing to pair with the elite athletes in sports, but doing the wrong thing will leave an athlete alone, fast. That's never been more evident than these past three weeks. In the last 15 days alone, Nike has released or suspended four athletes from their roster. Prior to this month? Only three athletes in the company's entire history (Lance Armstrong, Justin Gatlin, and Michael Vick–who was later re-signed) had ever been let go. So what is going on? Will this keep happening? 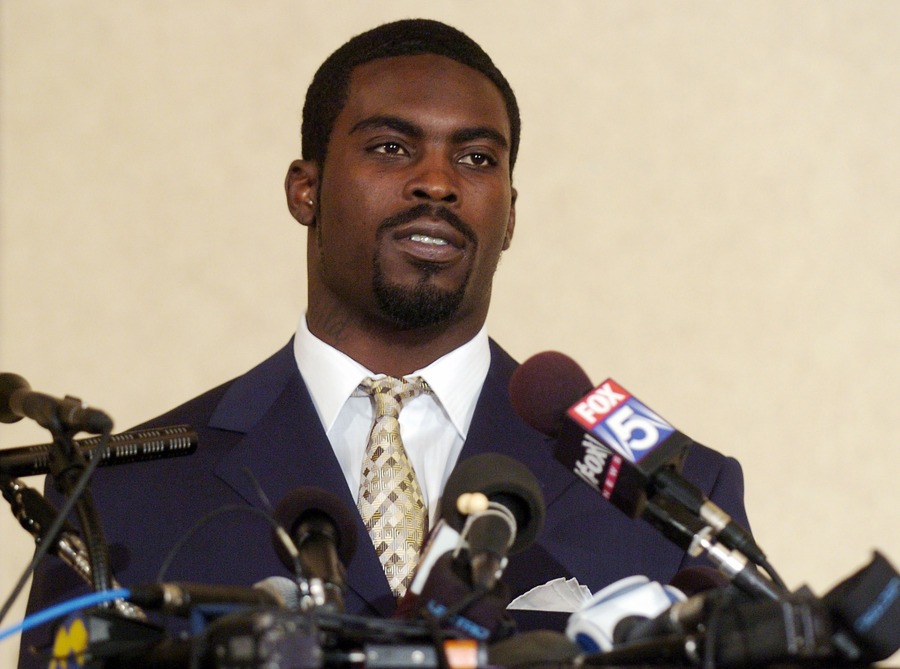 Things began on September 8, when video footage of Ray Rice knocking out his then-fiancee in an elevator surfaced. Never mind that the NFL had knowledge of what Rice did for several months; it wasn't until the video came out that the Ravens cut him and the NFL suspended him indefinitely. A day later, both Nike and EA Sports terminated their contract with the running back.

Less than a week later, on September 12, Oscar Pistorius was found to have killed his girlfriend out of negligence, which the South African courts consider culpable homicide. Pistorius had been suspended since February, when he was first charged with murder. He wasn't being paid or used by Nike, and on September 13, the company officially severed ties with him.

On September 17, Nike distanced themselves from another running back: Adrian Peterson, who is currently facing child abuse allegations, and had his jersey removed from the NFL Shop. Nike suspended his contract, and will no longer be paying him. Peterson had been signed with Nike through 2011, played the 2012 season without a shoe deal, and had re-signed with Nike after that season. Even though Nike's not paying Peterson, the Vikings continue to keep him on the payroll. The team put him on the NFL's exempt list, so he will be barred from all team activities, but he will still receive the remainder of his $11.75 million contract for as long as he's on the team.

Back in early August, Jon "Bones" Jones got into a skirmish with Daniel Cormier during the Media Day for UFC 178. It's not unusual for fighters to be menacing during media days, but to actually start brawling is a little more rare. Jones just got fined $50,000 by the Nevada Athletic Commission for his part in the brawl, and he'll be required to do 40 hours of community service. Thanks to that fight, Jones lost his Nike sponsorship, and made a pretty hilarious video of himself pretending to weep over a pair of Nikes while "Graduation" by Vitamin C played in the background.

There are morals clauses in Nike contracts, which allow the company to release a player immediately without penalty should they do something to hurt the brand. And while each of these athletes has bigger worries than a sponsorship, Nike spends over $1 billion per year on marketing. Not being a part of the brand is going to cost all of these guys a significant chunk of change.