By Joseph Gibson on October 11, 2018 in Articles › Celebrity News

Football star Cristiano Ronaldo is one of the highest paid athletes in sports, with a lifetime contract reportedly worth $1 billion, with Nike alone. But that sponsorship as well as his contracts with other companies like EA Sports are in jeopardy following allegations against him by Kathryn Mayorga, who says Ronaldo raped her in a Las Vegas hotel room in 2009.

Police are now investigating Mayoraga's allegations, and Nike and EA have both made public statements indicating that they are watching the results of that investigation closely. Here's Nike's statement:

"We are deeply concerned by the disturbing allegations and will continue to closely monitor the situation."

Ronaldo has endorsement deals with a myriad of companies, including Heuer, Herbalife and American Tourister, but Nike and EA are the two biggest, and have correspondingly had the biggest response to the troubling news. For EA's part, they've removed Ronaldo's once ubiquitous image from much of their advertising and marketing materials, and released a statement of their own:

"We have seen the concerning report that details allegations against Cristiano Ronaldo. We are closely monitoring the situation, as we expect cover athletes and ambassadors to conduct themselves in a manner that is consistent with EA's values."

Football club Juventus signed Ronaldo only last summer, and the team released its own statement supporting Ronaldo on Twitter:

"Ronaldo has shown in recent months his great professionalism and dedication, which is appreciated by everyone at Juventus … The events allegedly dating back to almost 10 years ago do not change this opinion, which is shared by anyone who has come into contact with this great champion." 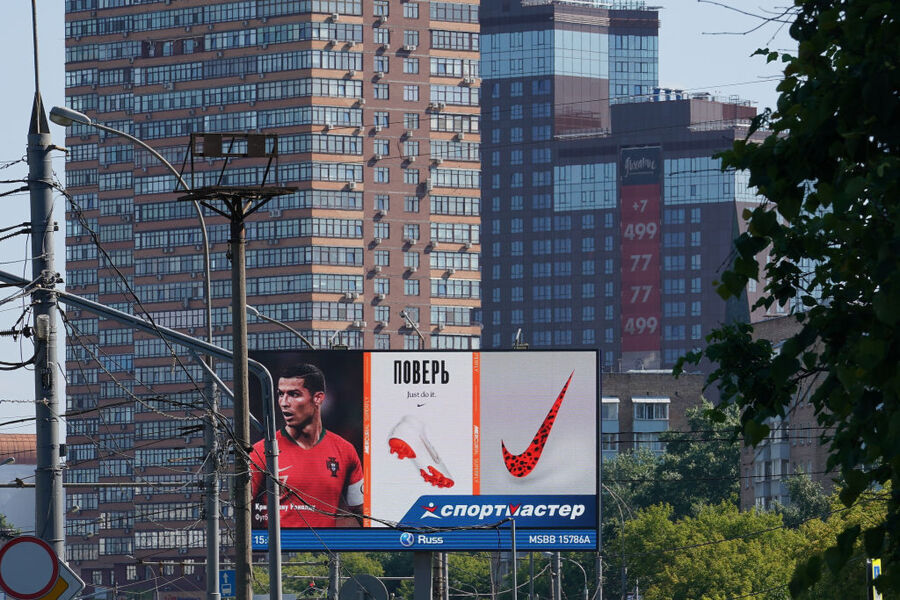 Ronaldo himself denies the allegations, again taking to Twitter to do so:

"I firmly deny the accusations being issued against me. Rape is an abominable crime that goes against everything that I am and believe in. Keen as I may be to clear my name, I refuse to feed the media spectacle created by people seeking to promote themselves at my expense."

Obviously, it remains to be seen whether this accusation will damage Ronaldo in any way, or cost him any of his extremely lucrative endorsement contracts.